1 in 3 workers would rather be unemployed than unhappy at work, major study finds 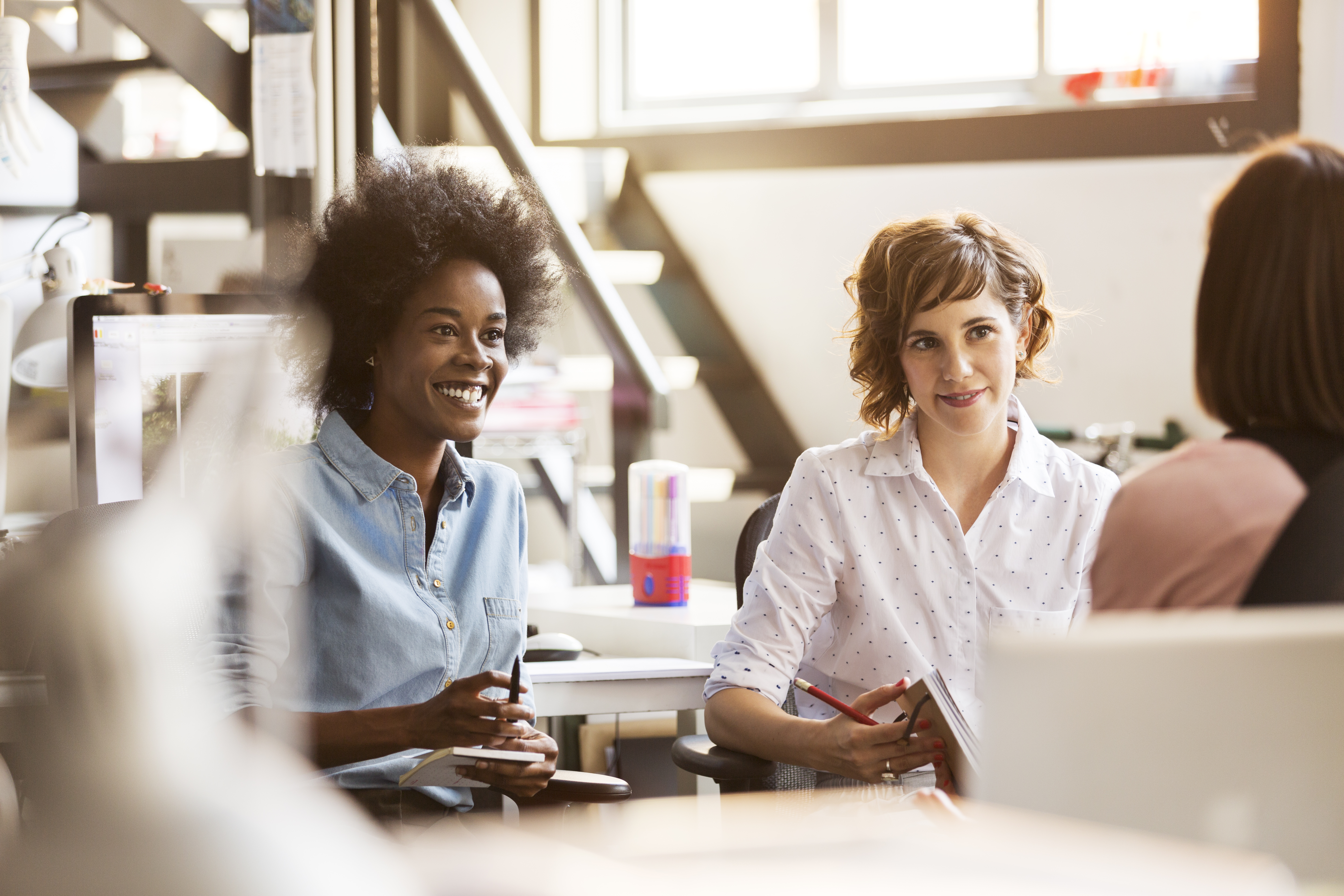 Workers have become more selective over the past year when it comes to choosing a company to work for—even faced with the prospect of a looming recession.

That was what HR giant Randstad found when it surveyed 35,000 workers in 34 countries toward the end of 2022, with the company noting that the pandemic “left a lasting legacy on workers’ demands on flexibility.”

There is generally a consensus that some form of recession is on the horizon this year for much of the world. However, labor markets in many countries have remained resilient even amid fears for their wider economies.

Gen Z participants were even more concerned about keeping their jobs than other cohorts, with 43% of the youngest workers polled saying they had fears about losing their job.

In spite of macroeconomic headwinds, Randstad’s poll found that 61% of workers would decline a job offer if it negatively impacted their work-life balance. A third said they would rather be unemployed than unhappy in a job, and 42% said they would quit their job if their boss didn’t consider a request for better working conditions.

While workers were prioritizing job security in the current economic climate, flexibility and working for a company that shares their values were also cited as important considerations when mulling a job change, according to the study.

Eighty-three percent of respondents told Randstad flexible hours were important to them in terms of what they looked for in a role, while 62% said parental leave policy was an important factor and 76% cited training and development.

Remote work also remained a core consideration point for many workers, with 71% saying flexibility in terms of working location was a played a key role in whether they would accept a job offer.

Corporate values were also important, with half of the employees across the globe saying they would leave a job if they felt like they didn’t belong at the company.

This was even more relevant to Gen Z workers, with 61% saying they wouldn’t work for a firm where they felt out of place.

Meanwhile, two in five people said they would reject a job offer from a company that didn’t share their social and environmental values.

Inflation surged to levels not seen for decades in many countries last year, with annual inflation rates in the U.S. jumping to 9.1% in June, and exceeding 10% for several months in the U.K. and the EU.

Thanks to persistently high inflation, many workers have seen their purchasing power squeezed—and according to Randstad’s research, one in four people around the world have either taken on or are on the lookout for a second job to help them manage the cost of living.

Side hustles were even more prevalent among Gen Z workers, with 30% saying they were considering or had taken on an additional source of income. Just 17% of Baby Boomers said they had done the same thing.

Others were looking to their existing job to help them increase their income, with 23% saying they were planning to increase their hours at their current job.

Meanwhile, a fifth of workers said they were currently considering resigning from their job to look for a better-paid role to help them cope with spiraling costs. Again, this was a more prevalent consideration among Gen Z workers.

Rising costs were also forcing workers to rethink their retirement plans. Almost three-quarters of those surveyed said their financial position was preventing them from retiring as early as they would like to.

A quarter of Baby Boomers said they had delayed their retirement because of their financial position.

Half of workers said they thought they’d retire before 65—down from 61% a year earlier.

‘Employers have to step up’

According to the survey, employees are looking to their employers to help them manage rising living costs.

Almost 40% said they wanted a pay rise outside of their usual annual pay review schedule, while 41% said they were hoping for a monthly pay boost from their employer.

Almost a third said they wanted their employer to provide subsidies for energy, travel or other daily expenses.

Randstad CEO Sander van ‘t Noordende suggested on Wednesday that employers ought to consider these expectations and demands from the global workforce, as—thanks to a strong labor market— “talent scarcity is here to stay.”

“Employers have to step it up once again, as cost of living support is becoming a new differentiator in the ongoing scrabble for talent,” he said in a news release on Wednesday.

“The height of the ‘Great Rotation’ may have passed, but companies must step up to expectations if they want to attract and retain their talent,” he added.

“Companies should have the ultimate ambition of creating a happy, inclusive and inspiring workplace where people feel they belong, and this means listening to workers’ views and respecting their values. Ultimately the businesses which support their employees throughout the tougher economic conditions will reap the rewards in retention when times are easier.”

How to invest when interest rates are rising

A Chinese spy balloon was shot down by the US, and this professor explains how they…