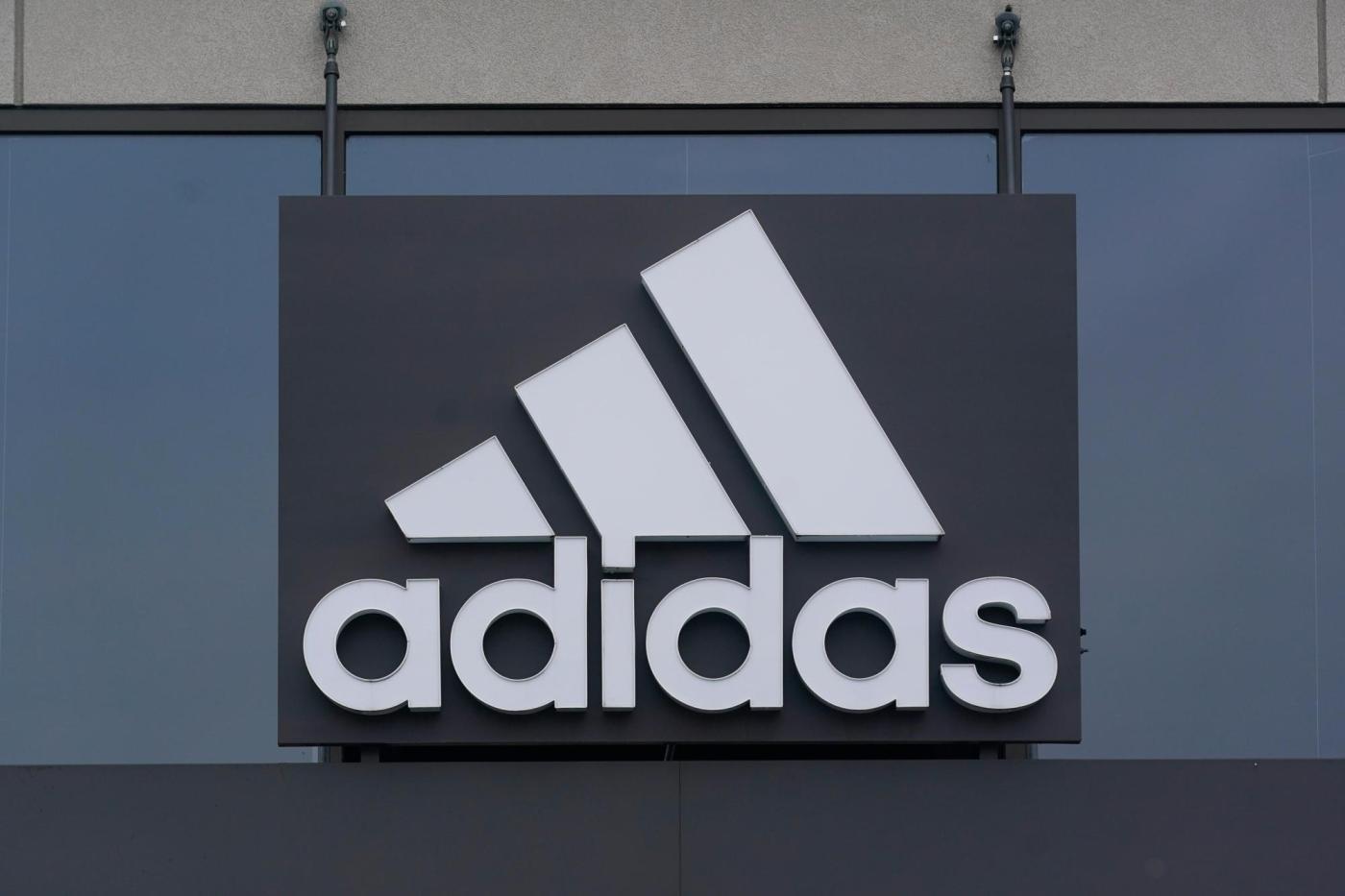 LONDON (AP) — Adidas says it is investigating allegations of inappropriate workplace conduct by the rapper formerly known as Kanye West that ex-employees made in an anonymous letter also accusing the German sportswear brand of looking the other way.

Adidas, which made his Yeezy line, cut ties with Ye last month over his offensive and antisemitic remarks after facing pressure to follow other brands and companies in ending partnerships with the rapper. It said it expected to take a hit of 250 million euros ($246 million) to its net income this year from the move.

Ye was suspended from Twitter and Instagram over his remarks but has been back tweeting this month.

Rolling Stone has reported that it spoke to more than two dozen former Yeezy and Adidas workers and obtained a letter from several former Yeezy employees to the sportswear company alleging that Ye created a toxic work environment by showing sexual photos and videos in meetings, making vulgar comments and bullying the people who worked for him. All the former employees spoke to the magazine on condition of anonymity.

The letter accused the company of knowing about the problematic behavior and failing to protect employees.

“It is currently not clear whether the accusations made in an anonymous letter are true. However, we take these allegations very seriously and have taken the decision to launch an independent investigation of the matter immediately to address the allegations,” Claudia Lange, head of media relations for Adidas, said in a statement Friday.

She said the company was not sharing more details about the investigation for now.

Adidas also addressed Ye’s previous remarks that led the company to sever its relationship with him, saying Friday that it “does not tolerate hate speech and offensive behavior and therefore has terminated the adidas Yeezy partnership.”

“We have been and continue to be actively engaged in conversations with our employees about the events that lead (sic) to our decision to end the partnership,” Lange said in the statement. “They have our full support and as we’re working through the details of the termination.”

The company, which named a new CEO this month in a sped-up timeline for a power transfer, said it owns the rights to product designs except for the Yeezy name and is developing plans for what to do with existing inventory.