Blinken, in Kyiv, unveils $2B in US military aid for Europe 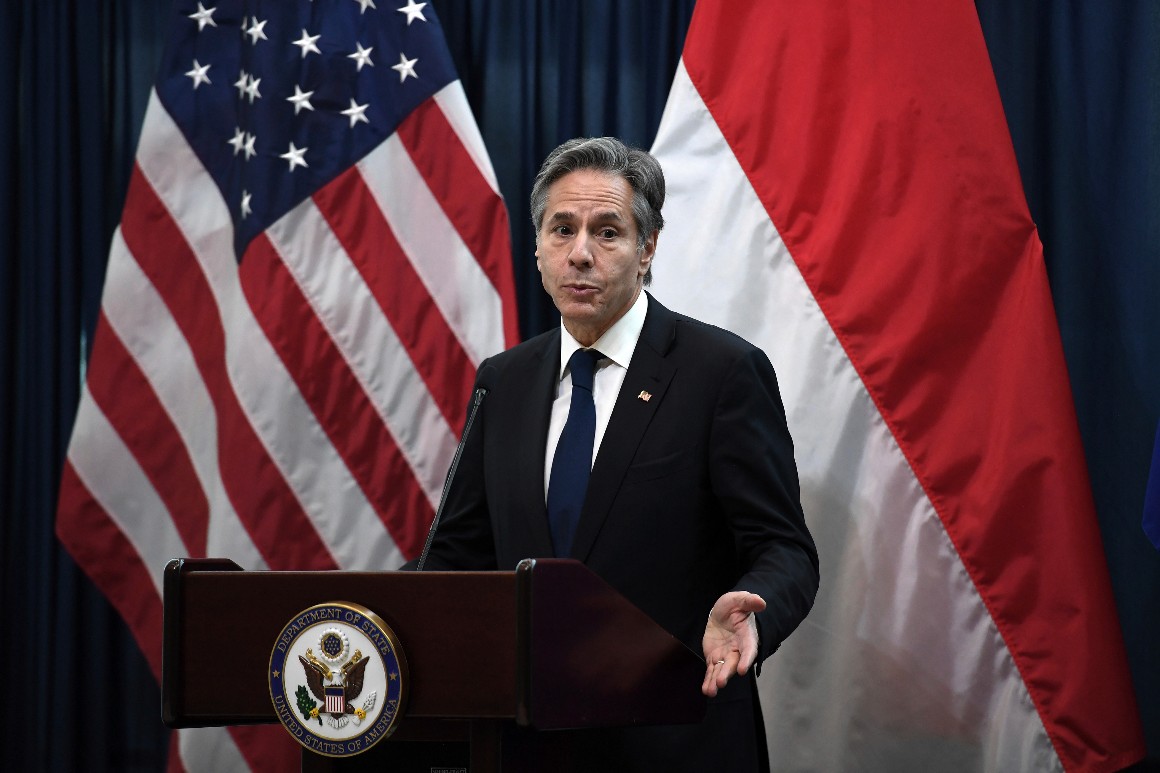 Austin said that “the war is at another key moment,” with Ukrainian forces beginning their counteroffensive in the south of the country. He said that “now we’re seeing the demonstrable success of our common efforts on the battlefield.”

“The face of the war is changing and so is the mission of this contact group,” Austin told the meeting of the Ukraine Defense Contact Group, which was attended by NATO Secretary-General Jens Stoltenberg and Ukraine’s defense minister as well as officials from allied countries.

Thursday’s contributions bring total U.S. aid to Ukraine to $15.2 billion since Biden took office. U.S. officials said the new commitments were intended to show that American support for the country in the face of Russia’s invasion is unwavering.

The announcements came as fighting between Ukraine and Russia has intensified in recent days, with Ukrainian forces mounting a counteroffensive to retake Russian-held areas in the south and east.

Shelling has continued near Ukraine’s Zaporizhzhia nuclear power plant, Europe’s largest, with the warring sides trading blame again amid dire warnings from the U.N. atomic watchdog for the creation of a safe zone to prevent a catastrophe.

On Wednesday, the U.S. accused Moscow of interrogating, detaining and forcibly deporting hundreds of thousands of Ukrainians to Russia. Russian officials immediately rejected the claim as “fantasy.”

Flying from the US to Cancun, Mexico in 2022 🇲🇽 | FULL-TIME TRAVEL BEGINS