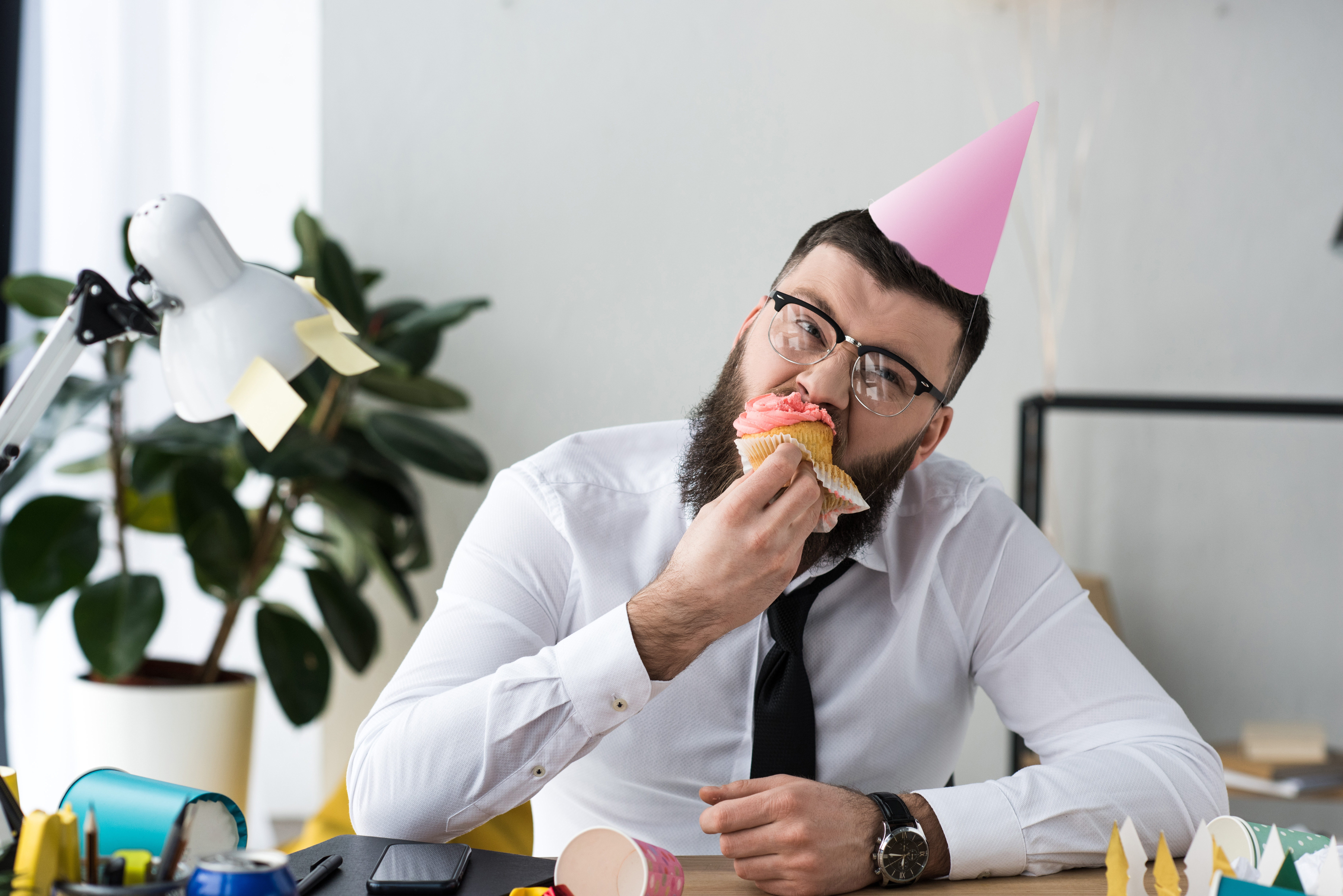 I don’t know if you heard, but CEOs really want workers back in the office. For real this time.

And their secret is through their employees’ stomachs. (Or so they hope.)

The Wednesday-is-free-lunch day trend went supersize after Labor Day, especially in New York City, where catering orders were up 70% last week from the week before, according to data from Grubhub, the food-delivery giant.

Boston and NYC both saw spikes in catering orders on a year-over-year basis; Boston was up 200% and NYC was up 400%. The same cities also saw a nearly 50% average increase in group orders compared to last year.

The New York Times Co. sparked backlash from its union with its push to get workers back multiple days a week—it issued “cute” lunch boxes branded with the NYT logo, which was met with a widespread refusal by workers to come back. But lunch appears to be a carrot, rather than a stick, to get workers back at their desks.

Several employers requested their workers return to the office after Labor Day, including Goldman Sachs and Apple. Although it is unclear what carrot-like food perks were included, Goldman’s five-day-in-office mandate was received with quite the disappointment, especially after employees discovered the loss of their free coffee.

A survey conducted by Grubhub in May found that food perks are considerably valuable to workers, remote or otherwise. Of the 1,000 full-time workers (either in office, remote or hybrid) surveyed, 43% said if their employer offered free food it would contribute positively to company culture. Fifty-two percent said they would feel very valued if they got a stipend for lunch each week, which was more than those who said the same of a stipend for internet, pet care, and transportation costs.

Grubhub’s competitor, Doordash, released its own survey this week with similar findings. Of the 2,000 employed Americans surveyed, 38% said being offered company-supplied meals would make them want to go to the office.

Will it actually work, though? Grubhub itself isn’t so sure.

“Food has always been a culture driver in the workplace, and as employees transition back into the office, we noticed an uptick in corporate ordering numbers, signaling that food was used to enhance the return,” Grubhub’s vice president and general manager of corporate accounts, Jeff Mirmelstein, told Fortune. “Food has a role in incentivizing employees.”

However, he added, “data suggests that employees’ food preferences have changed and catering orders from 2019 may not reach the needs of today’s evolved diner.” He said Grubhub was seeing that people want healthier options, with the data showing that salads and sandwiches were the most ordered items.

In other words, CEOs, easy on pizza and mac and cheese orders.

And will all those free lunches seem like a good deal to workers who are paying out for the expense and inconvenience of commuting again? Only time will tell. But it might be a moot point, since working from home probably doesn’t even save workers that much money anyway, so CEOs trying to appeal to remote workers through their stomachs—and their wallets—probably have a lot more work to do.

[This article was updated after publication to include a comment from Grubhub.]