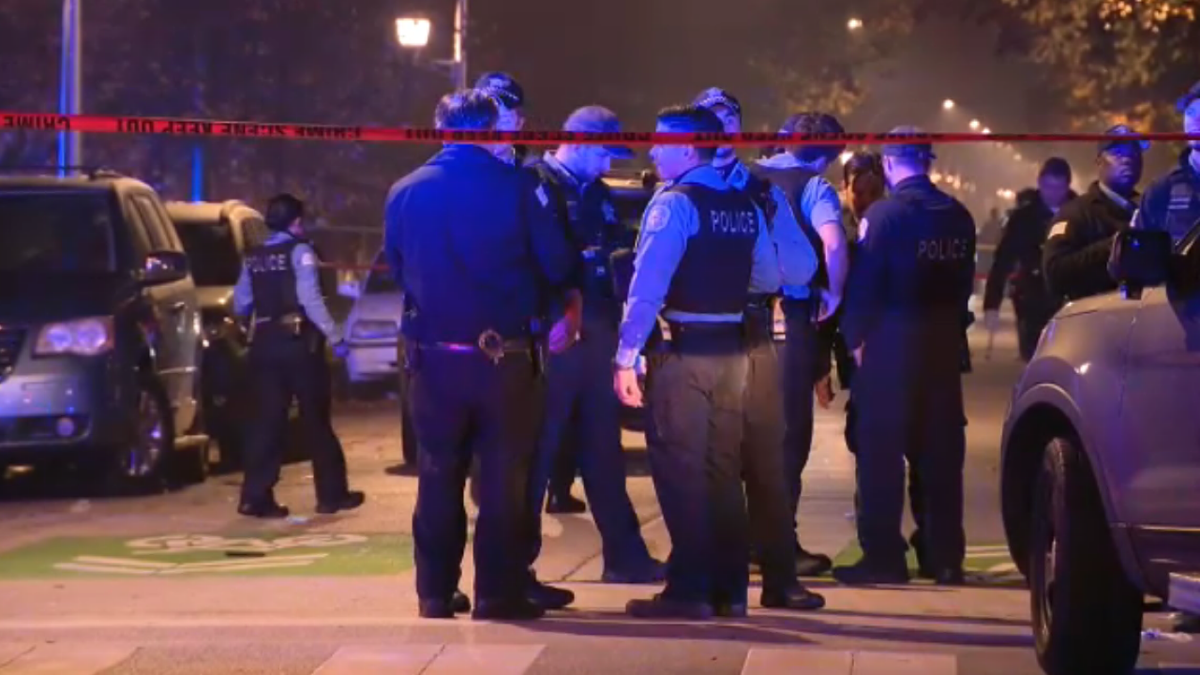 At least 14 people were injured, including several children, in a mass shooting on Chicago’s West Side on Halloween night.

The Chicago Police Department confirmed to Fox News Digital that the shooting happened in the area of South California Avenue and West Polk Street.

Police said in a press conference that among those injured was a 3 year old, 11 year old and a 13 year old. Police said the rest of the shooting victims were adults. In addition to the victims injured the shooting, authorities said a person was also hit by a car.

Police did not provide any further information about the person hit by the car.

Chicago Police Superintendent David Brown said pod camera video showed at least one car, and they believe two shooters opened fire on a crowd standing at the intersection for a vigil.

Police said the drive-by attack lasted only 3 seconds and the shooters fired randomly into the crowd. Brown said no suspects have been arrested and the motive for the attack is unclear.

So far, police said no deaths had been reported as a result of the shooting. Police only said victims were in “various conditions.”

One bystander told FOX 32 Chicago that he started helping injured people, but there were not enough emergency vehicles there to accommodate an injured child.

“We picked up another girl, a little girl, about 13, and we brought her to that ambulance,” the eyewitness recounted. “But the ambulance driver said, ‘No, we can’t bring her in because you have people worse.’ So we just sat her on the bumper.”

The same eyewitness said he found a little girl with a bullet wound under her knee and took her to a nearby hospital. He also saw an adult man who was reportedly shot in the head.

“He was on the ground and they were saying he was shot in the head, and he had blood everywhere,” the man said.

This story is developing, check back with us for updates.

Covid travel rules: US to ease travel restrictions for international visitors: what we know so far | USA