A perfect storm is brewing in China, threatening the entire economy.

China’s economy has experienced the worst growth in decades, expected to reach only about 3.3% this year. This is a far cry from the 5.5% that Beijing had originally targeted. Xi Jinping’s zero-Covid policy and reoccurring lockdowns are hampering industrial activity. The Chinese yuan broke the magic barrier of 7 to the dollar, for the first time in years, and the Chinese real-estate sector is sitting on a volcano of debt, which is poised to erupt, taking the rest of the economy with it.

Year after year, China’s real-estate sector has been considered the best place for Chinese people to invest. As a result, housing prices have continually risen, until they reached price levels only attainable by combining intergenerational wealth. In a country with a one-child policy, it has become necessary for four grandparents and two parents to pool their money, to purchase a home for their only descendant. By 2020, houses had reached a price level of 17 times the average annual salary. Like the tech bubble or housing bubble in the U.S., the constant appreciation of the real-estate market attracted new investors, which drove prices up even more, which attracted more investors, and so on, until real estate became 25% of China’s total investible assets and accounted for more than 40% of China’s GDP in 2021.

The real-estate industry in China is built on a mountain of debt. China’s banking system may already face defaults in the amount of $350 billion, but there could be much more to come.

In China, would-be buyers often purchase a contract for an apartment that has not been completed. The developer gives them a date when they can move in, and the buyers begin making mortgage payments. In the meantime, the buyers either live with their parents or continue to pay rent on an apartment, while also paying this new mortgage. If the developer is late in completing the apartment, the buyer still has to pay the mortgage, and also has to continue paying rent until they move into the new apartment.

The developers collect money from new buyers and leverage it, using it as collateral for debt, which they borrow from state banks. They then use the debt to finance the next housing start. They pre-sell those units to buyers, who start making payments. The developers collect the payments, use them for collateral, take more loans, and start the next development. Almost by definition, China’s real-estate market is a Ponzi scheme, similar to the one that resulted in Bernie Madoff being sentenced to 150 years in prison. Like any other Ponzi scheme, China’s real-estate market works, as long as new buyers keep putting in money, or as long as housing prices keep going up. 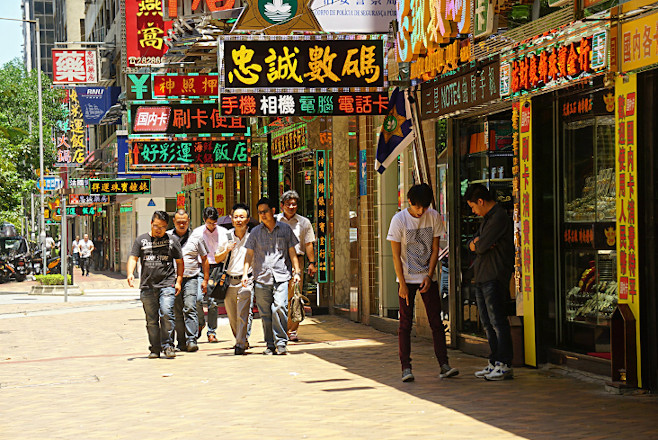 Over the past two years, the economy has been slowing, until finally, real-estate demand is down by about 30%. Housing prices are falling, so there is less collateral available for loans, and with demand down, the developers are not able to collect money from sales, in order to complete the units they already have under construction. As a result, most of China’s top developers have either defaulted on some portion of debt, or are expected to in the near future. And, without money to continue, many developers have stopped working on existing projects. This has left banks with a growing portfolio of bad debts. And it has left citizens holding the bag, having to sacrifice their life savings for an apartment they cannot move into.

Over the past few months, hundreds of thousands of Chinese homebuyers have taken to the streets in protest, while also organizing mortgage boycotts. They are refusing to pay over $300 billion dollars on homes that were not completed on time.  Although the citizens are right to protest in this manner, the lack of payments to developers has accelerated the loan defaults, as well as the number of abandoned projects. This is called financial contagion. Bad news in one part of the real-estate sector spreads to other parts, and the problem grows, like a snowball, rolling downhill. The loss of confidence and a sluggish economy has been reflected in falling stock prices. The shares of 33 developers lost 3.7% of value over the past six weeks. And, it is not just the real estate sector that will suffer.

If the entire real-estate sector were to collapse, the combined debt could cause banks to fail. The banks are currently holding $5.4 trillion in home mortgages alone. And while it is unlikely that the entire industry will collapse, the halted projects and ongoing defaults are spreading to other industries. Problems in the real-estate sector mean less construction. Less construction means less sales and transport of materials such as steel and concrete. It also means fewer jobs. 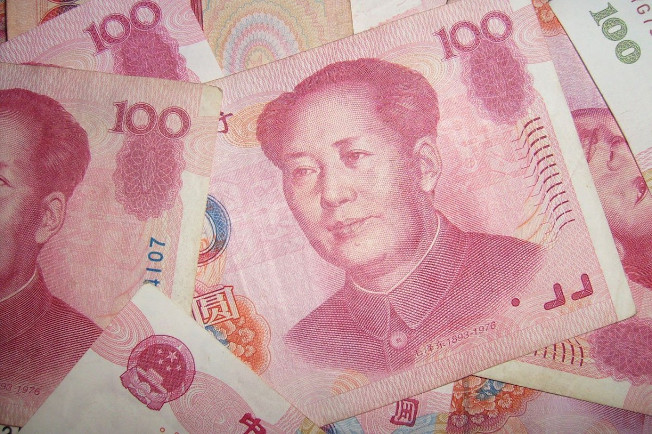 Since most of the banks in China, and even some of the real-estate and related companies are state-owned, it is possible that the central government will have to bail them out. Of course, this is coming at the worst possible time, when the Chinese economy and currency are already fragile. This will necessitate the central government taking on more debt, although the country’s total debt, public and private debt, is about 268% of GDP. Beijing may even be forced to increase their foreign debt. And this is problematic, because China’s foreign debt is denoted in dollars and the central government will have to spend down its dollar reserves, or scramble to buy dollars to service its debts.

Beyond China’s borders, this real-estate crisis could affect countries that export to China. As much as the U.S. trade deficit with China regularly makes the news, China is one of the U.S. top export partners, and those exports would disappear if China falls into economic depression. The same is true for Germany, Hong Kong, Korea, and Japan, all of whom are dependent on trade with China for a significant percentage of their total exports.

Germany and the eurozone are facing their own economic problems, falling currency, and rising energy costs. Consequently, a collapse of China’s banking sector could easily affect banks in Berlin and across the EU, and possibly the rest of the world. 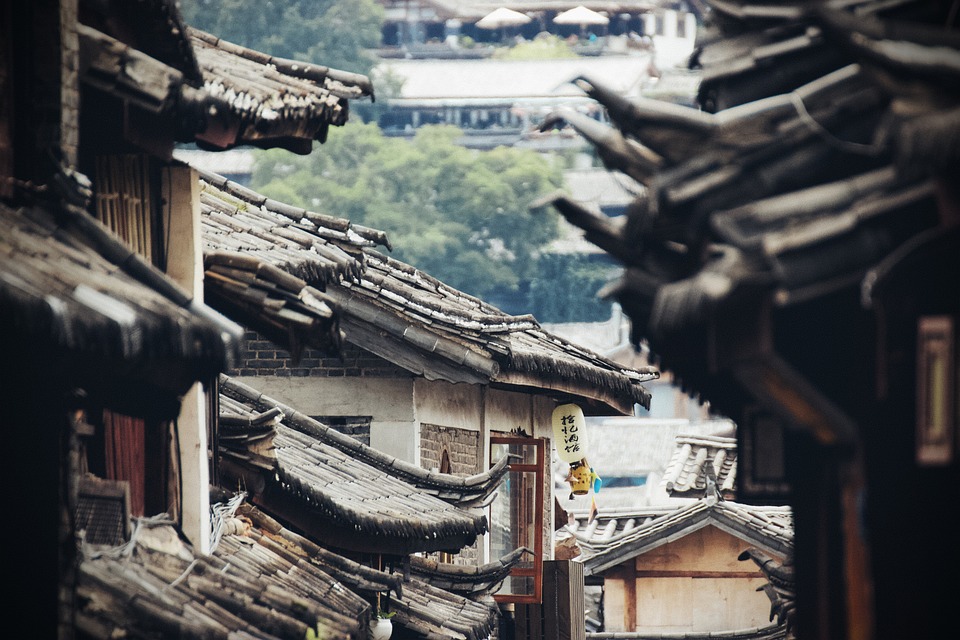 Antonio Graceffo, a Highbrow Magazine contributor, is a Ph.D. and also holds a China-MBA from Shanghai Jiaotong University. He works as an economics professor and China economic analyst, writing for various international media. Some of his books include: The Wrestler’s Dissertation, Warrior Odyssey, Beyond the Belt and Road: China’s Global Economic Expansion, and A Short Course on the Chinese Economy.

Mobility and affordability are the ‘magic intersection,’ Cadre CEO says