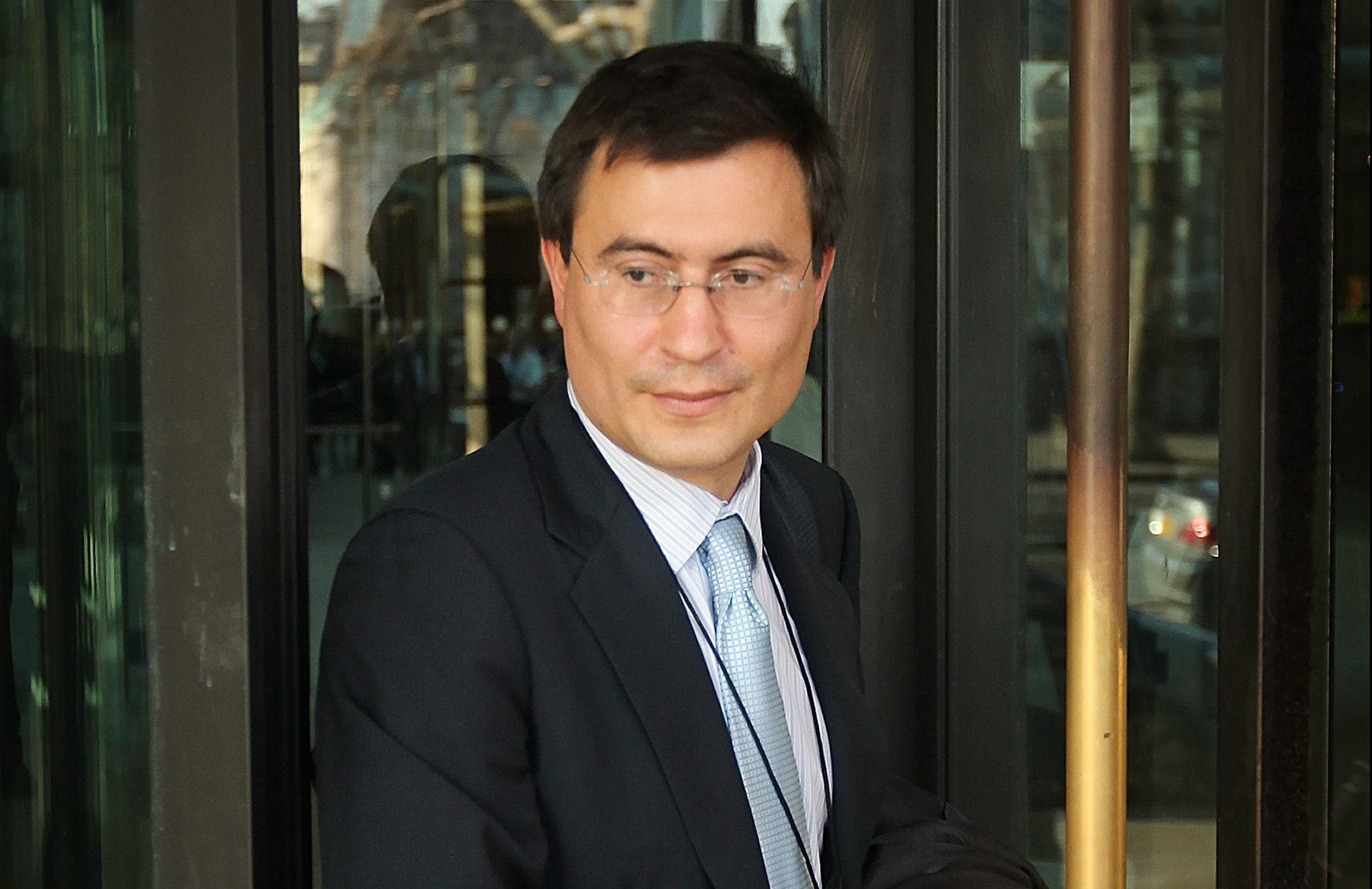 On Friday, Pichai announced the “difficult decision” had been made to eliminate around 12,000 jobs—or 6% of the firm’s global workforce.

However, in a letter dated Jan. 20, Christopher Hohn —who revealed toward the end of last year that his hedge fund held a $6 billion stake in the Google parent company— wrote to Pichai to urge the tech giant to take the job cuts much further.

TCI Fund Management, founded by Hohn in 2003, used to count current U.K. Prime Minster Rishi Sunak as an employee and was named the world’s best-performing large hedge fund in 2019.

While Hohn said was “encouraged to see that [the company is] taking some action to right size its cost base,” he insisted Alphabet must lay off many more workers than the 12,000 specified.

According to Hohn’s letter, Alphabet has more than doubled its headcount over the last five years, with more than 30,000 employees hired in the first nine months of 2022 alone.

“The decision to cut 12,000 jobs is a step in the right direction, but it does not reverse the very strong headcount growth of 2022,” he argued.

“I believe that management should aim to reduce headcount to around 150,000, which is in line with Alphabet’s headcount at the end of 2021. This would require a total headcount in the order of 20%.”

A spokesperson for Alphabet was not immediately available when contacted by Fortune.

As well as lowering operational costs by conducting mass layoffs, Hohn suggested that Alphabet should look to employee compensation packages as another area that could be used to trim the corporation’s outgoings.

“The median salary at Alphabet in 2021 amounted to nearly $300,000, and the average salary is much higher,” he said in his letter to Pichai.

“Competition for talent in the technology industry has fallen significantly, allowing Alphabet to materially reduce compensation per employee. In particular, Alphabet should limit stock-based compensation given the depressed share price.”

Alphabet, like many other big tech companies, saw its share price plummet in 2022. Over the past 12 months, its stock has shed around 25% of its value.

Many large cap companies within the sector have announced major layoffs in recent months, including Microsoft, Amazon and Meta.

While arguing that Alphabet employees should be paid less, Hohn himself has seen his own income surge over the past year.

The TCI Fund Management founder and director paid himself a dividend of almost $690 million last year; the equivalent of almost $1.9 million a day.

What is Christopher Hohn’s net worth?

According to Bloomberg, Hohn has a net worth of around $7.5 billion.

He is also one of the U.K.’s most prominent philanthropists, giving away $386 million through his charity, the Children’s Investment Fund Foundation, in 2019.

One of his major philanthropic endeavors is funding efforts to alleviate the climate crisis, which he has made a central pillar of both his charity and his hedge fund.

In the past, he has publicly called for firms that don’t make climate disclosures to be punished, and TCI has threatened to dump its stakes in companies that have no emissions-reduction strategies in place.

A Chinese spy balloon was shot down by the US, and this professor explains how they…