Crispin Odey’s main fund is up 193% on bets against U.K. economy. He’s closing it to new investors 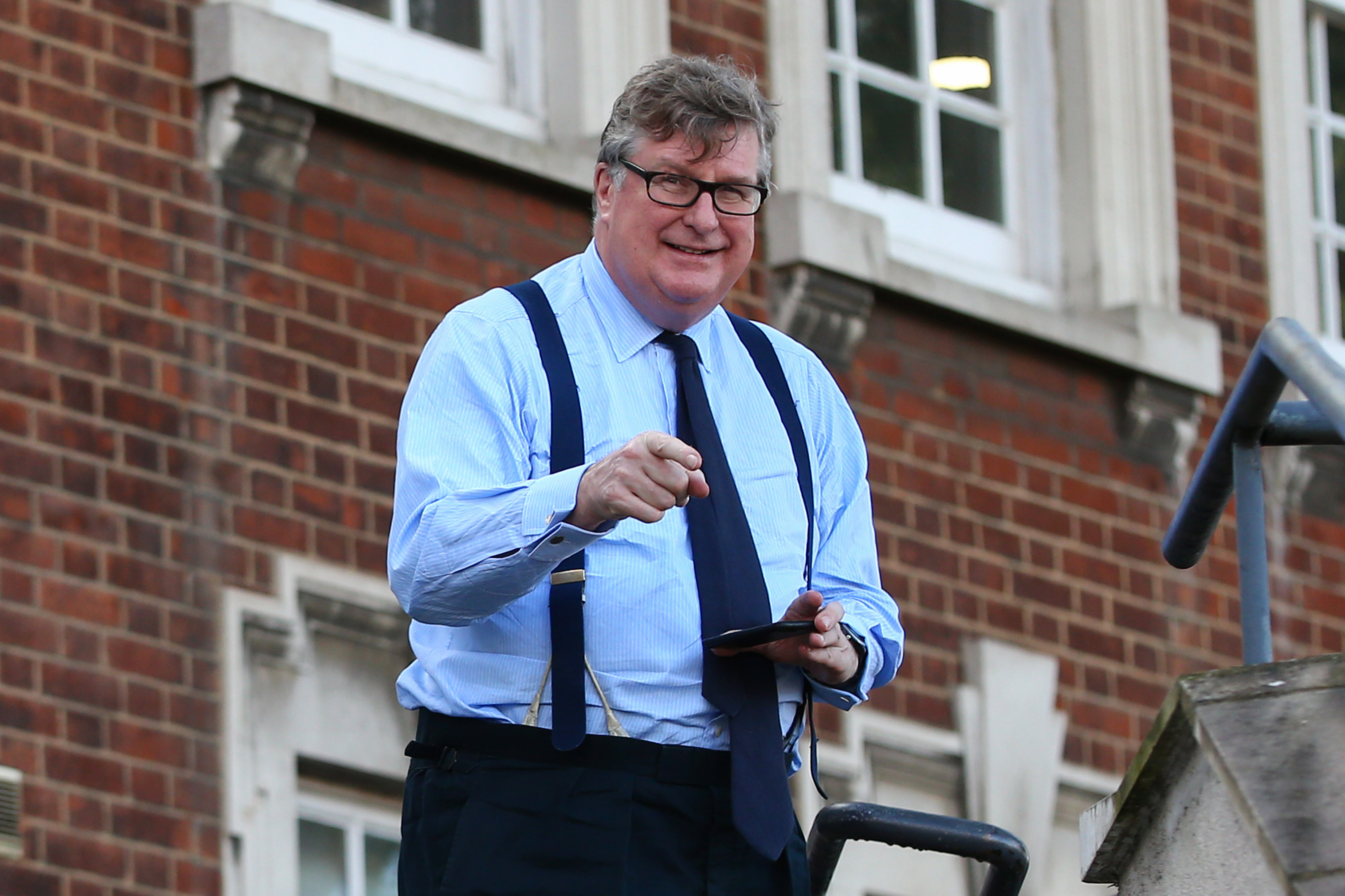 Crispin Odey has closed his flagship hedge fund and two others to new clients, hoping to keep assets at a manageable level following a record year.

The main Odey European hedge fund, as well as the OEI MAC and Odey Swan funds, are no longer accepting new investors, his firm said in an announcement on its website dated Oct. 26. Existing clients can continue to add money.

The move marks a turnaround for Odey, whose leveraged bets on long-dated government bonds this year have powered a 193% surge in his main hedge fund to reverse years of losses. Money managers often restrict inflows so their funds don’t get too big to quickly alter positions.

“We want to keep the AUM within a level that does not compromise our ability to maintain the strategy’s risk/reward profile, and consequently performance,” Michael Ede, partner at Odey Asset Management, said in the announcement. “This decision to soft close the funds will be kept under review.”

Odey European managed 402 million euros ($399 million) at the end of September, according to an investor document. The fund managed $1.8 billion of assets at its peak in 2015, but shrunk to as low as 93 million euros in early 2021 as it was burned by bets against stocks in booming markets.

Odey is among a group of macro traders enjoying a stellar year as central banks start to unwind years of quantitative easing. Odey, along with peers such as Said Haidar and Michael Platt, have produced triple-digit returns.

Taylor Swift Officially Announces The Eras Tour: All the Details

Kanye West’s anti-Semitic outbursts: A timeline that includes being kicked off…