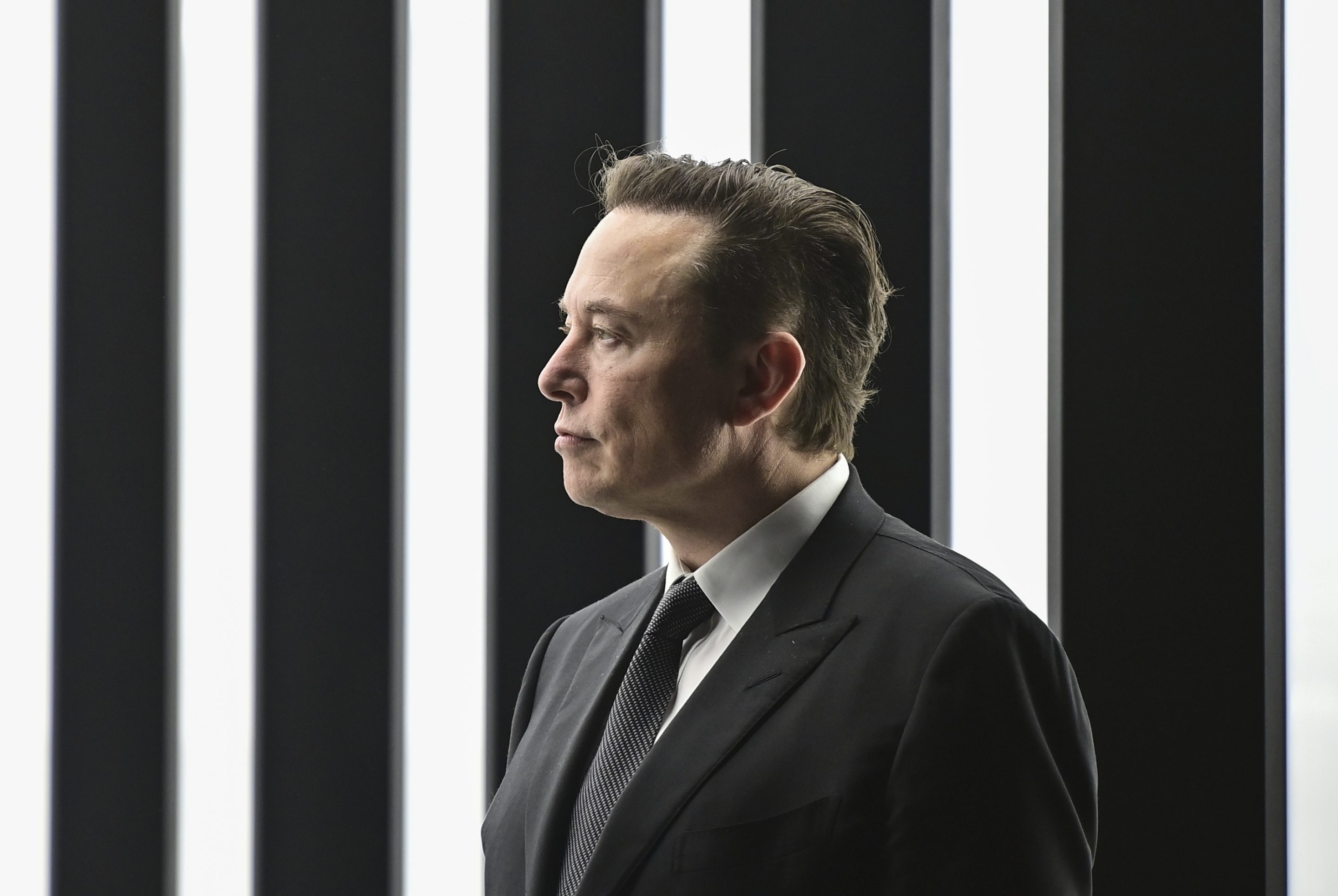 Elon Musk will be able to include new evidence from a Twitter whistleblower as he fights to get out of his $44 billion deal to buy the social media company, but Musk won’t be able to delay a high-stakes October trial over the dispute, a judge ruled Wednesday.

Chancellor Kathaleen St. Jude McCormick, the head judge of Delaware’s Court of Chancery, denied Musk’s request to delay the trial by four weeks. But she allowed the billionaire Tesla CEO to add evidence related to whistleblower allegations by former Twitter security chief Peiter Zatko, who is scheduled to testify to Congress next week about the company’s poor cybersecurity practices.

Twitter has sued Musk, asking the Delaware court to force him to go through with the deal he made in April to buy the company. Musk has countersued and a trial is set to start the week of Oct. 17.

Musk’s legal team has argued that the allegations made by Zatko to U.S. officials may help bolster Musk’s claims that Twitter misled him and the public about the company’s problem with fake and “spam” accounts. Zatko, a well-known cybersecurity expert known by his hacker handle “ Mudge,” said he was fired in January after raising flags about Twitter’s negligence in protecting the security and privacy of its users.

The judge’s ruling followed an hours-long hearing Tuesday at which attorneys for Musk and Twitter argued with each other about the merits of Zatko’s claims and the pace at which both sides are producing evidence ahead of the trial.

Twitter’s attorneys sought to downplay the relevance of Zatko’s allegations to the merger dispute, arguing that an initial 27-page complaint he sent to Twitter and a later retaliation clam made no mention of the “spam bot” issues that Musk has given as a reason to terminate the deal. Zatko “never said a word about spam or bots” until his July whistleblower complaint, said Twitter attorney William Savitt.

Twitter has argued for weeks that Musk’s stated reasons for backing out were just a cover for buyer’s remorse after agreeing to pay 38% above Twitter’s stock price shortly before the stock market stumbled and shares of the electric-car maker Tesla, where most of Musk’s personal wealth resides, lost more than $100 billion of their value.

McCormick, the judge, said Wednesday the newly published whistleblower complaint gave Musk’s team grounds to amend its countersuit but she declined to weigh in on the details.

“I am reticent to say more concerning the merits of the counterclaims at this posture before they have been fully litigated,” she wrote. “The world will have to wait for the post-trial decision.”

McCormick, however, sided with Twitter’s concerns that delaying the trial would make it harder for the company to get back to business.

“I am convinced that even four weeks’ delay would risk further harm to Twitter too great to justify,” she wrote.