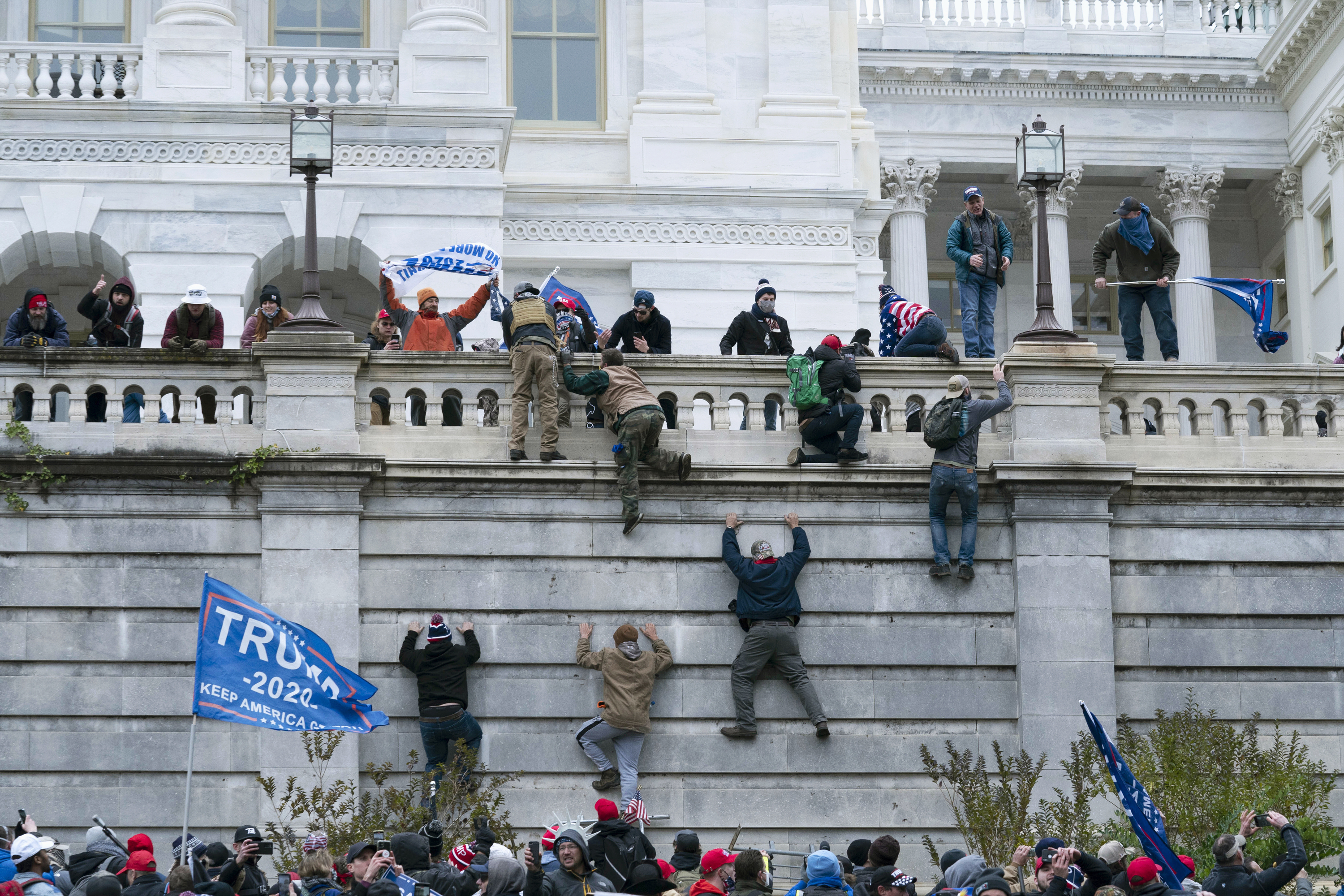 The Justice Department has issued some 40 subpoenas to aides of former President Donald Trump regarding Trump’s efforts to overturn the 2020 presidential election, POLITICO confirmed Monday.

The subpoenas, first reported by The New York Times, are a major step forward in the ongoing investigation of the events leading up to the Jan. 6, 2021, attack on the Capitol. They also come as Trump is dealing with a separate inquiry into his handling of presidential records and classified material that he took with him to his home in Florida after the end of his presidency. Trump’s lawyers and the Justice Department are currently in a protracted legal battle over the custody of those records.

Former Trump adviser Stephen Bannon was the first to discuss the recent batch of subpoenas, saying on his podcast last week that 35 had been issued. That number appears to have been a slight lowballing of the actual figure.