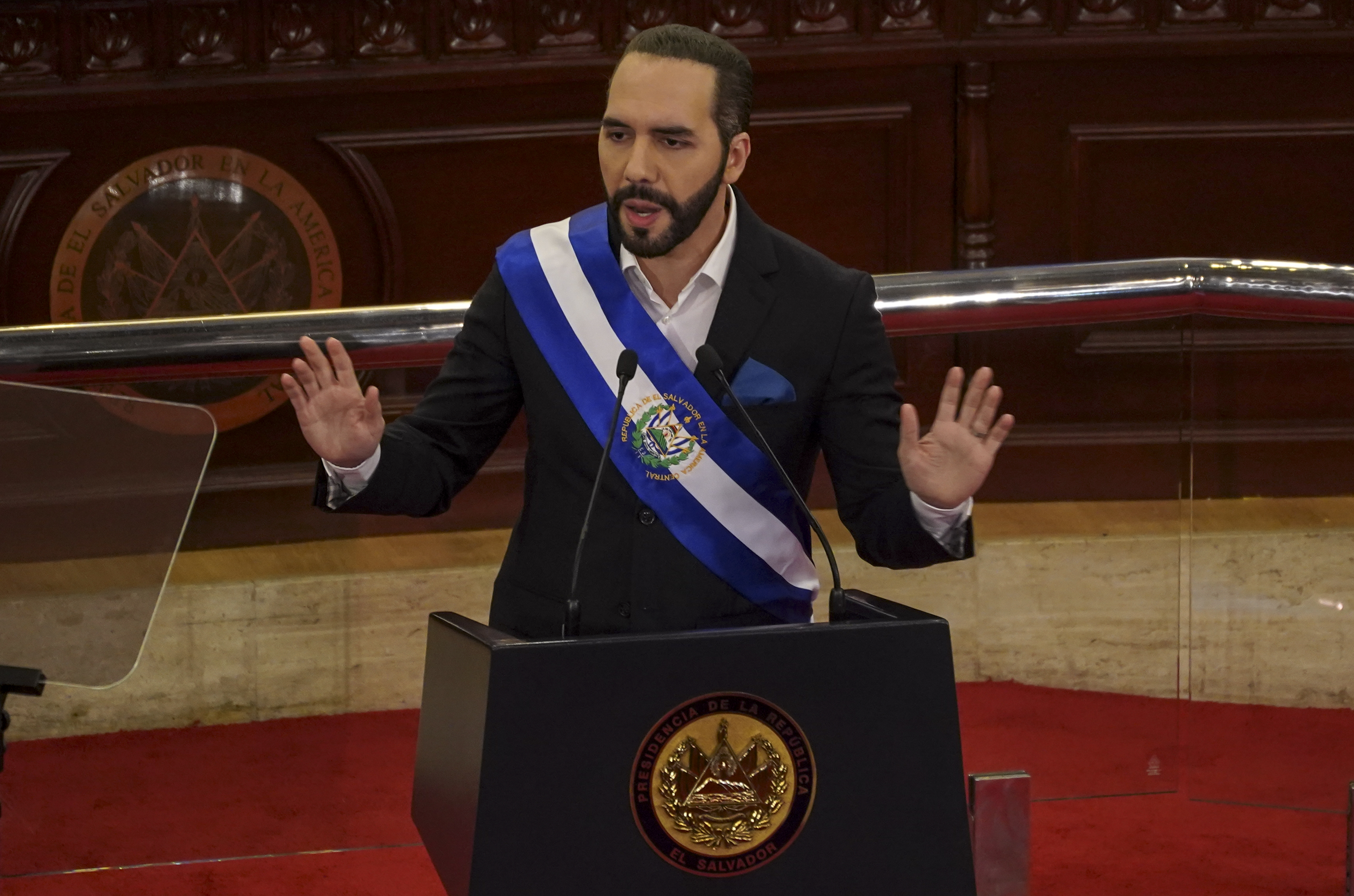 The government of El Salvador issued an offer on Monday to buy back a portion of its sovereign debt bonds maturing in 2023 and 2025, the Central American country said in a statement.

In July, when El Salvador’s President Nayib Bukele presented the repurchase plan, it was seen as an attempt to counter speculation about a potential default by El Salvador amid strained relations between the Central American country and the traditional credit market, particularly after El Salvador established Bitcoin (BTC) as legal tender in September 2021.

As of now, El Salvador is down roughly 50% on its sizable investments in Bitcoin, representing a potential loss of $52.4 million, according to CoinDesk data based on Bukele’s announcements.

El Salvador’s $1 billion bitcoin bond (also known as the Volcano Bond) still does not have a launch date, despite being announced in November 2021 by Bukele. Bitfinex and Tether Chief Technology Officer Paolo Ardoino, who has worked closely with El Salvador on the Bitcoin bond project, said last month that government officials have told him to expect passage in September.

The bond repurchase offer will be available between Sept. 12 and Sept. 20, El Salvador said, adding that the “settlement of validly tendered and accepted notes is scheduled to occur on or about Sept. 22.” Deutsche Bank Securities will serve as the dealer manager.

El Salvador added that the offer is “subject to an aggregate amount not to exceed $360 million to purchase the principal amount of notes accepted for tender and pay accrued interest and any premium with respect to such notes.”