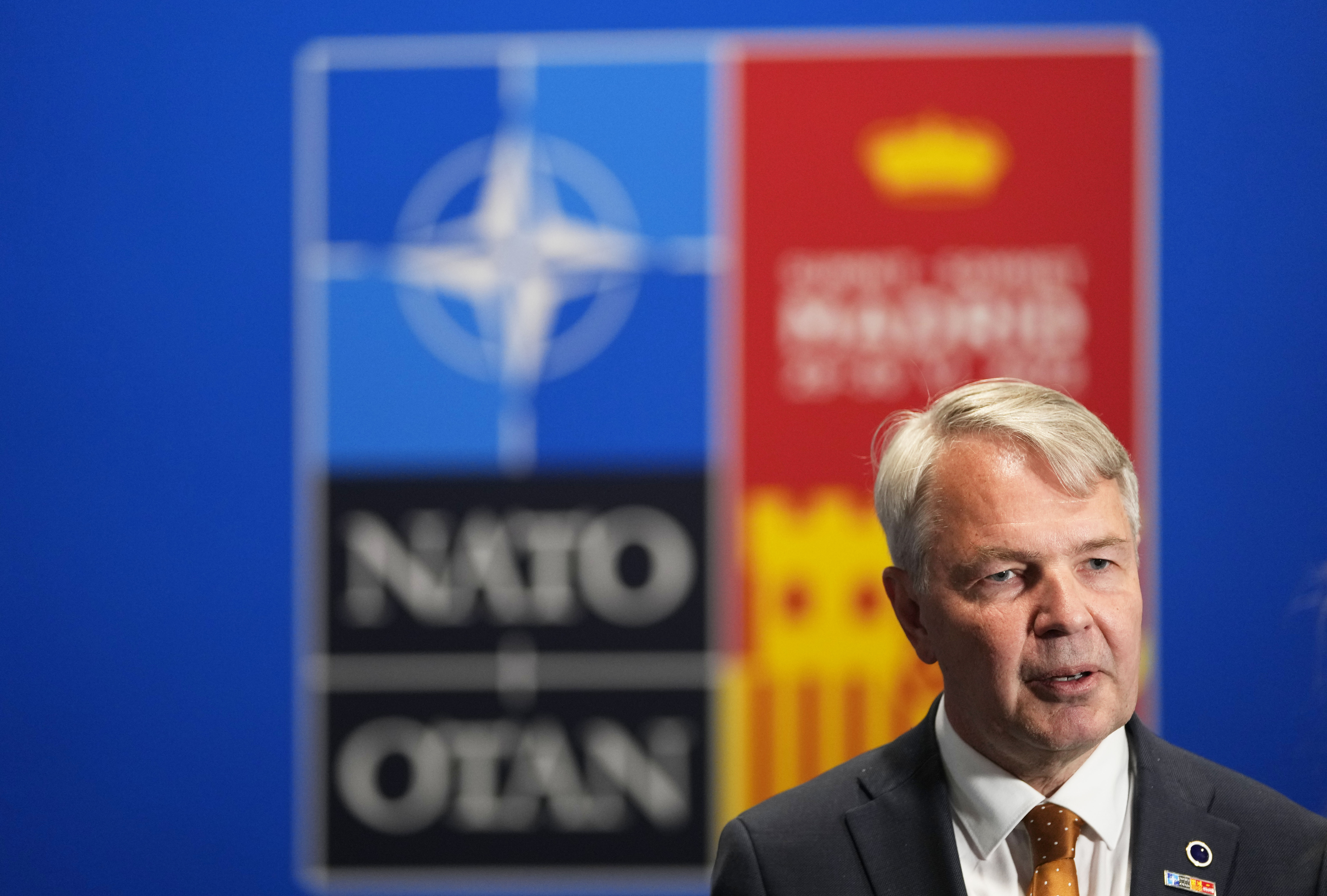 Press play to listen to this article

Finland could reconsider its joint NATO bid with Sweden if Stockholm’s application is delayed further, Foreign Minister Pekka Haavisto said Tuesday, a day after Turkey said it would not support the Swedish candidacy.

“You have to assess the situation,” Haavisto told Finnish public broadcaster Yle. “Has something happened that the longer term would prevent the Swedish project from going ahead? It [is] too early to take a position on that.”

Finland and Sweden applied to join NATO together last October, as a consequence of Russia’s full-scale invasion of Ukraine.

Turkey and Hungary are the last two members of the military alliance who still need to ratify the joint bid.

But relations between Sweden and Turkey have taken a turn for the worse in recent days, after a far-right Swedish politician burned a copy of the Quran during a protest in Stockholm last Saturday.

On Monday, Turkish President Recep Tayyip Erdoğan said the burning was an insult, and that Sweden would not receive “any support from [Turkey] on the NATO issue.”

Haavisto seemed more restrained in an interview to Reuters, also on Tuesday morning. When asked if Finland could join NATO on its own, the Foreign Minister said: “I do not see the need for a discussion about that.”

Haavisto also told Reuters the three-way talks between Finland, Sweden and Turkey on NATO accession would be paused “for a couple of weeks” until “the dust has settled after the current situation.”

“No conclusions should be drawn yet,” Haavisto added.