As expected, Honor unveiled the X40 today at a special event in China. The handset can already be ordered over there, starting at CNY 1,499, which at the moment is equivalent to $214. 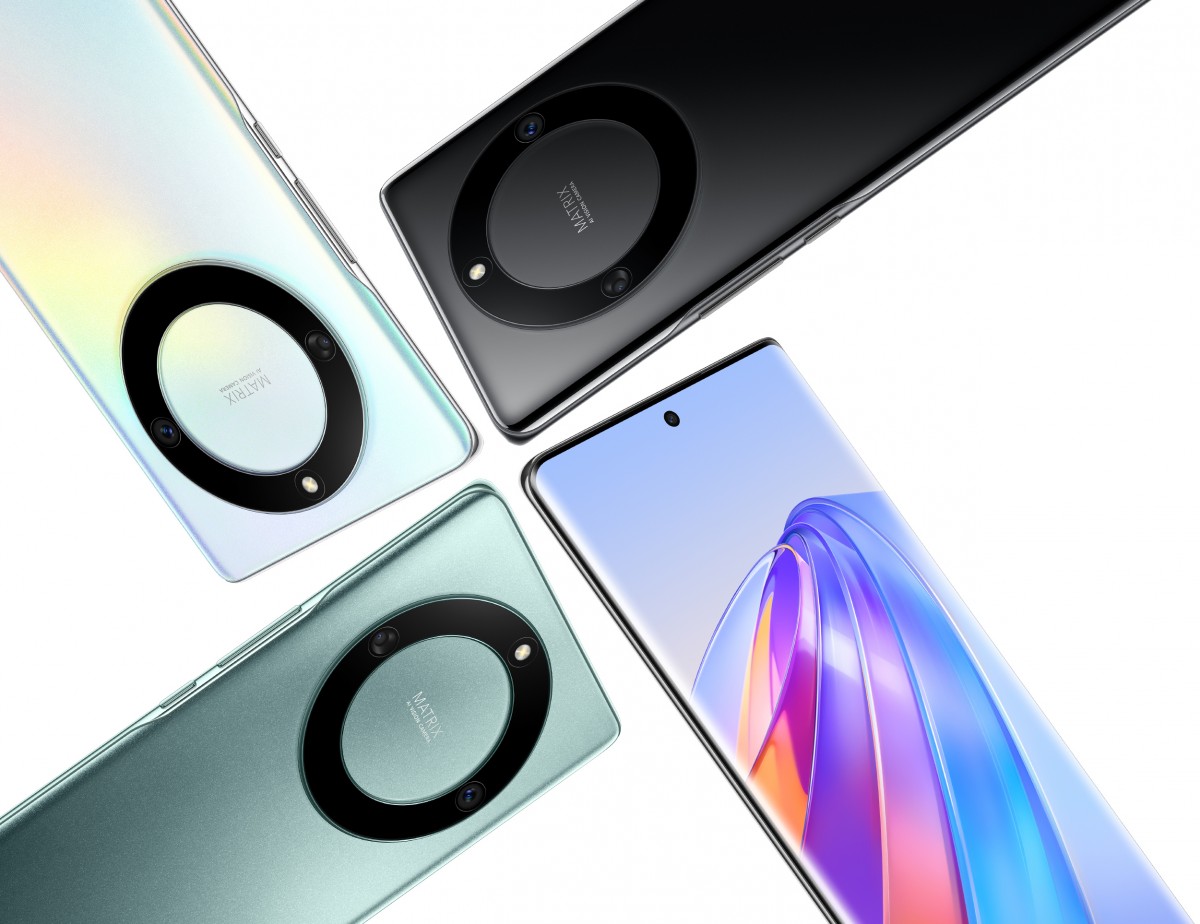 The handset comes with a 6.67-inch 1080×2400 120 Hz curved AMOLED screen with 800-nit High Brightness Mode and 300 Hz touch sampling rate, the Snapdragon 695 chipset at the helm, and a 5,100 mAh battery with 40W fast charging support (and a charger in the box). The fingerprint scanner is under the display.

On the rear there’s a dual camera system, with a 50 MP main sensor with f/1.8 aperture and a 2 MP auxiliary sensor. These are housed in the huge ring/circle, along with the LED flash. “MATRIX AI VISION CAMERA” text occupies the otherwise empty center of that circle, while the Honor brand is in the lower part of the back. It’s definitely a distinctive design, this one. Anyway, selfies are taken care of by an 8 MP snapper with f/2.0 aperture. 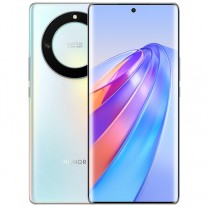 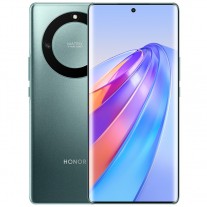 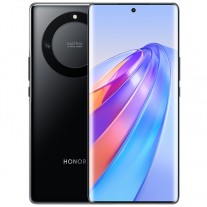 It’s unclear when or if the Honor X40 will make it to international markets, but we see no reason for it to remain confined to China indefinitely.

The iPhone 14 Plus is now available in stores and online

Marc-Andre Fleury’s pranks have Wild teammates watching their back

America gave away crucial new technology to China | On Balance