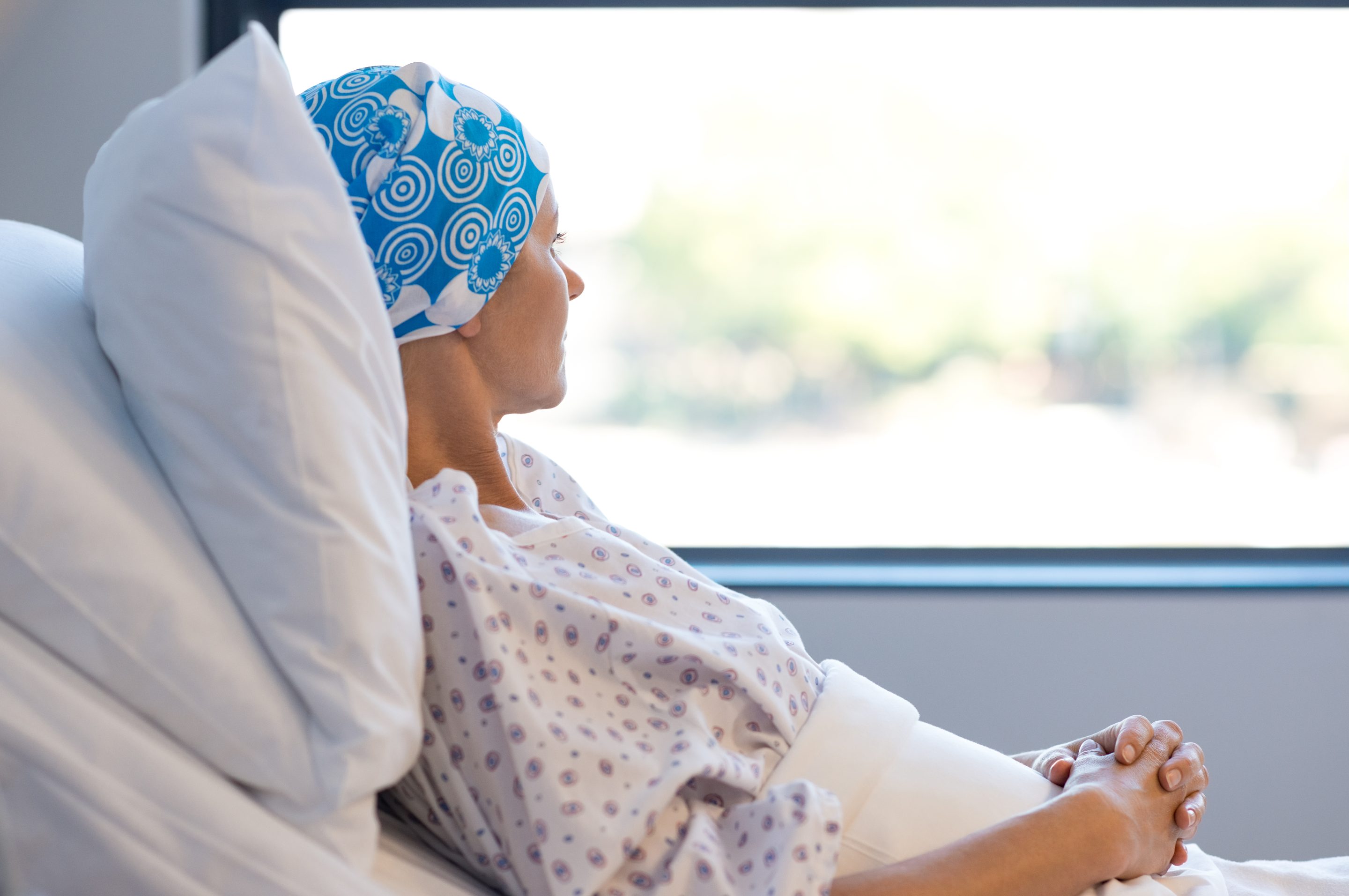 For many cancer survivors, the battle doesn’t end when the disease goes away.

New research shows a large number of cancer survivors live in poverty, and become more susceptible to poorer physical and mental health compared to survivors who don’t live in poverty, according to researchers at the Medical College of Georgia and the Georgia Cancer Center at Augusta University.

According to data from the U.S. Centers for Disease Control and Prevention’s Behavioral Risk Factor Surveillance System, 12% of U.S. cancer survivors live in poverty.

For many, poverty is a result of financing expensive cancer treatment. Half of patients and survivors report cancer-related medical debt, and further note being unprepared for the cost with 73% worried about financing current or future cancer care, according to research from the American Cancer Society Cancer Action Network.

Low-income survivors are 95% more likely to have fair or poor health as compared to high-income survivors. In a poll conducted by the Kaiser Family Foundation published in June, two-thirds of American adults who have had cancer themselves or in their family and are in health care debt cut back spending on “food, clothing, or other household basics,” with 25% declaring bankruptcy or losing their home.

“When you have catastrophic financial consequences from fighting cancer, what do you do? You cut back,” says Dr. Biplab Datta, an author on the study and health economist at the Augusta University Institute of Public and Preventive Health in a press release. “You don’t shop at the local grocery store. You don’t go to local restaurants. You cannot spend your money in the community, which also impacts other people living in the community. It’s a domino effect.”

Cancer patients paid roughly $5.6 billion out of pocket for cancer treatments in 2018, according to U.S. data from the American Cancer Society and the cost of cancer treatment is projected to increase by 2030.

“We’ve cured their cancer, but now they have much less capability to take care of themselves, to put food on the table, to see a doctor, to pay for their medications—all these other elements,” says Dr. Jorge Cortes, the senior author on the research and director of the Georgia Cancer Center in the press release. “The victory against cancer has less of an impact.”

The research draws attention to the urgent need for new modalities to help ease the financial burden for those diagnosed with cancer and their families. The consequences of medical debt are far-reaching and can persist for years—in addition to the emotional strain on families.

A Tornado Hits Seattle In This Station 19 Sneak Peek

About Our Aruvi Institute of Learning| Aruvi Tech News…………🔥😍🤩🌹🔥