Huawei unveiled its latest foldable dubbed Pocket S today. Alongside it the Chinese also unveiled a new wearable – Watch GT Cyber with replaceable shell and straps, and a new version of the MateStation X with an Intel 12th gen chipset. 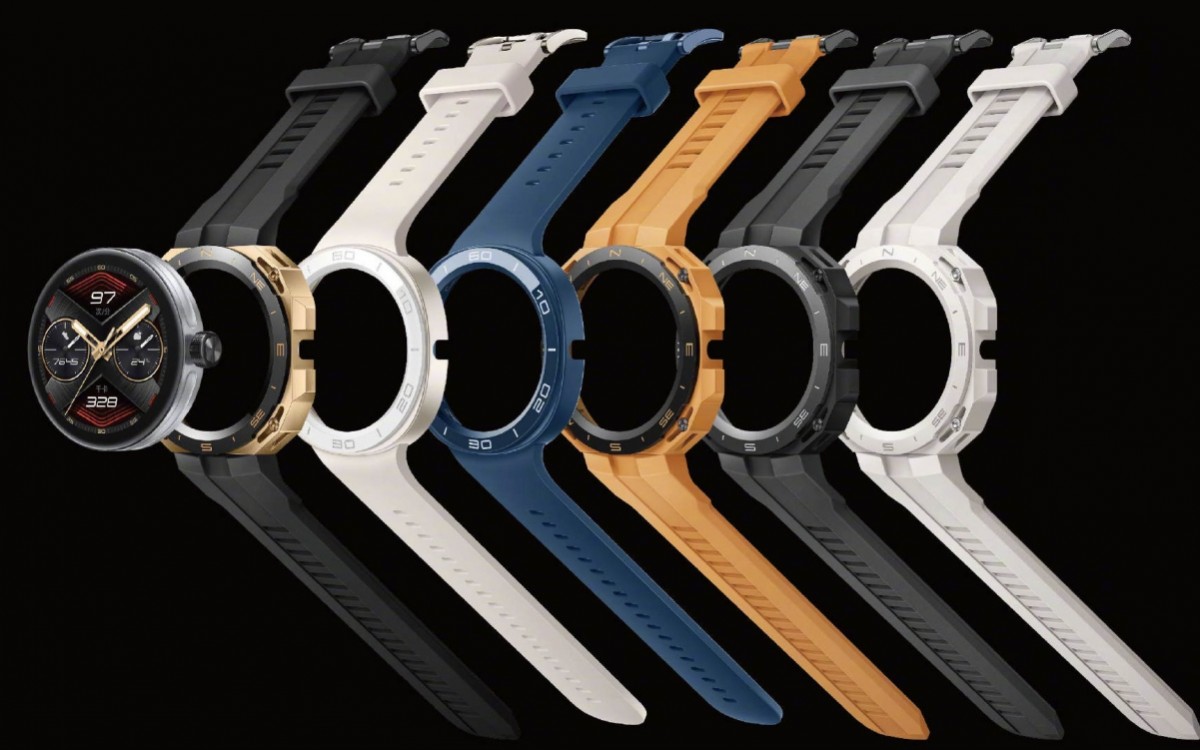 The smartwatch is unlike any other wearable we’ve seen. The circular body has one dial on the right side, and it can be detached from its shell and straps, allowing for unprecedented customization.

It relies primarily on magnets to stay put, but there are also some mechanical parts that lock together. 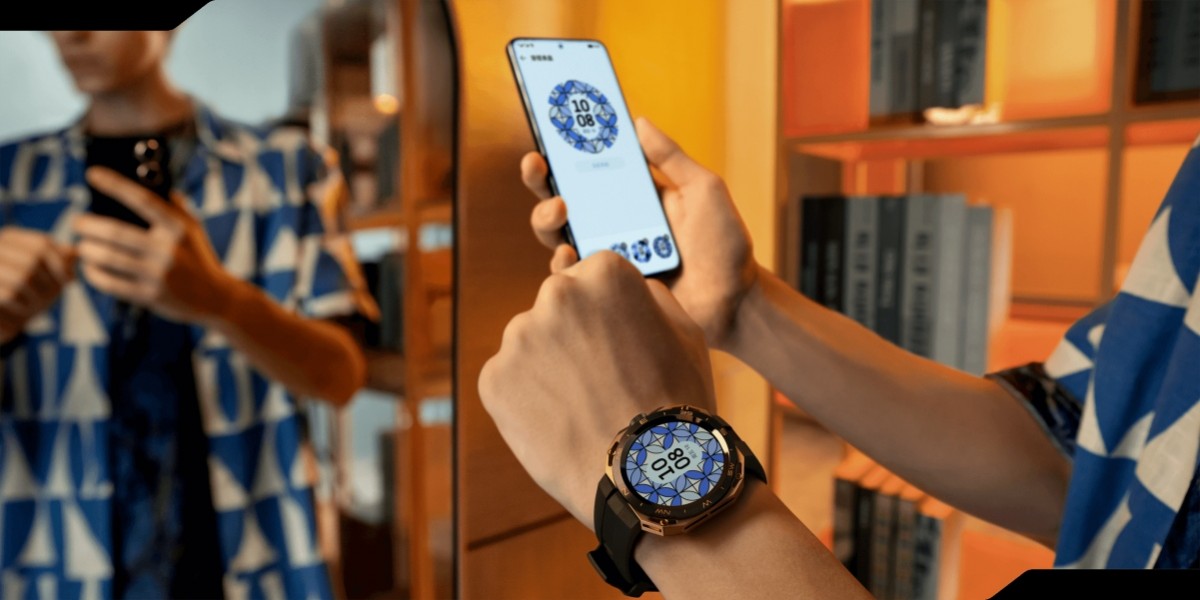 There are three shell versions – Urban, Sports, and Fashion. All of them have a 1.32” circular AMOLED with a 466 x 466 resolution and 352 PPI. The first and third designs have a nano-crystal ceramic body and 316L fine steel, while the sportsy one is made of composite fiber materials.

Weight is respectively 77 grams, 59 grams, and 58 grams, and this includes both the watch and its strap.

The Huawei Watch GT Cyber is a familiar affair on the inside – a well-known HarmonyOS-based user interface, over 100 sports modes, the latest and greatest Huawei tech for sleep tracking, SpO2 tracking, and heart rate measurements. It has its own GPS, supports NFC and connects to a smartphone via Bluetooth. 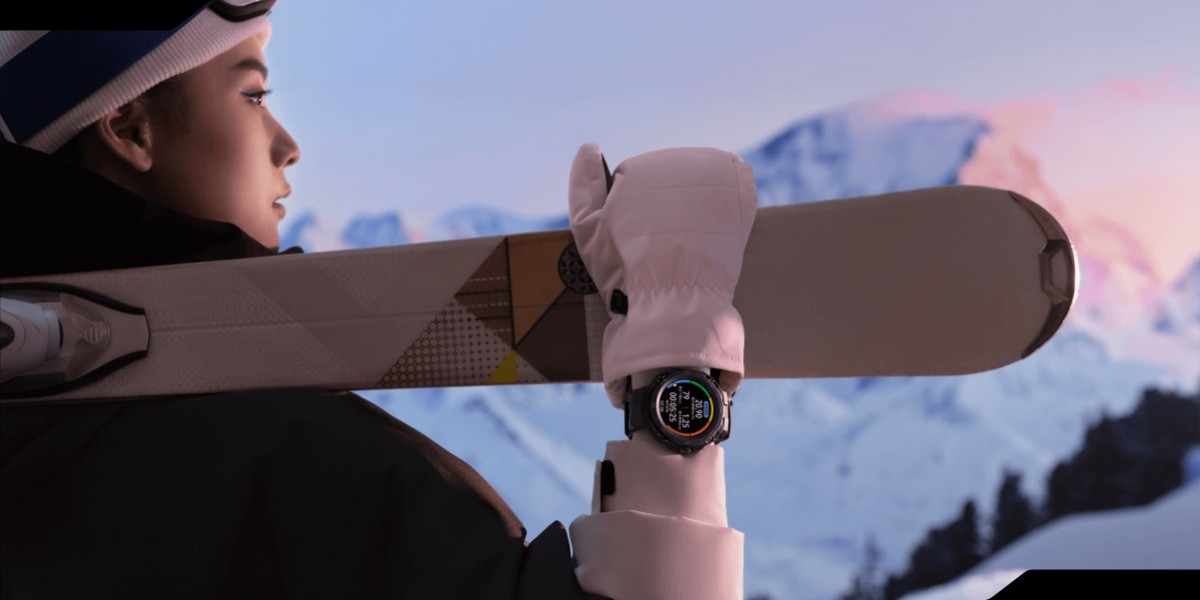 Huawei equipped the watch with a coil for wireless charging on any Qi charger. It claims it can last for 4 days of heavy usage, while more moderate users will go about 7 days on a single charge. 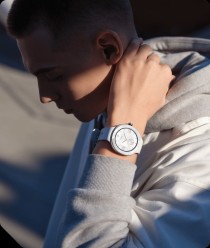 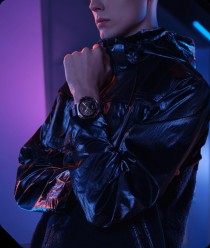 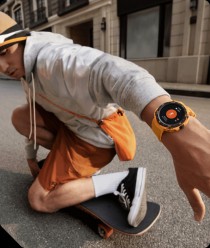 The Sports variant comes in Black or White shells and costs CNY1,288. Going for the Fashion (in Blue or White) or the Urban (in Morning Yellow or Obsidian Black) woill set you back CNY1,488. The sale is already live on Huawei China’s website, as well as on major online retailers such as Vmall and JD.

The all-in-one PC by Huawei was first introduced in early 2022, followed by a global release at MWC 2022 in Barcelona back in late February. Its original version was powered by an AMD Ryzen 5 5600H processor, but it now receives a new chip.

The new MateStation X gets the Intel Core i9-12900H, which is newer, faster, and with more cores that bring better efficiency. 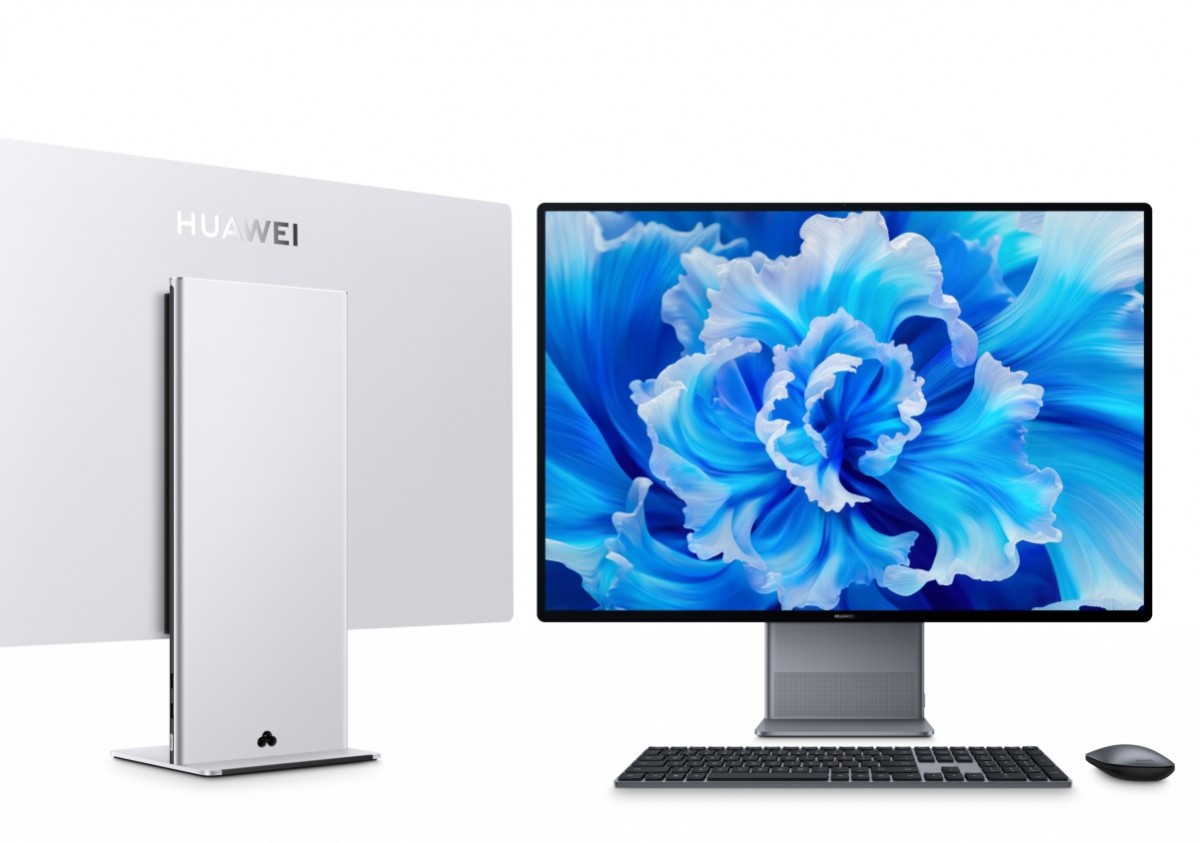 The screen is a touch IPS LCD with a 28.2” diagonal and 3840 x 2560 pixels resolution. We already reviewed the product and established the display is amazing in terms of brightness and color accuracy.

Huawei’s new MateStation X keeps the 16GB RAM, as well as the Huawei PC Manager that allow it to seamlessly connect to HarmonyOS and EMUI smartphones. 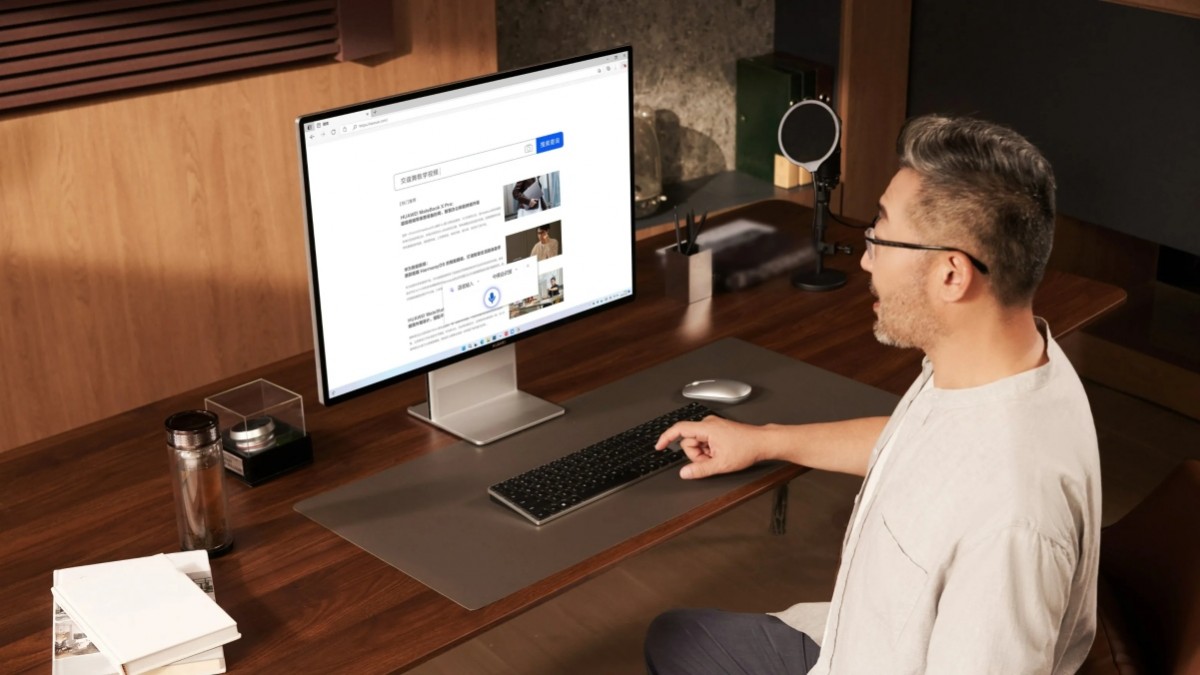 Sales have already begun at major online retailers in China, as well as Huawei’s own Vmall.

How to Inoculate against Midterm Misinformation Campaigns

The 9 Best Cash Back Credit Cards of November 2022