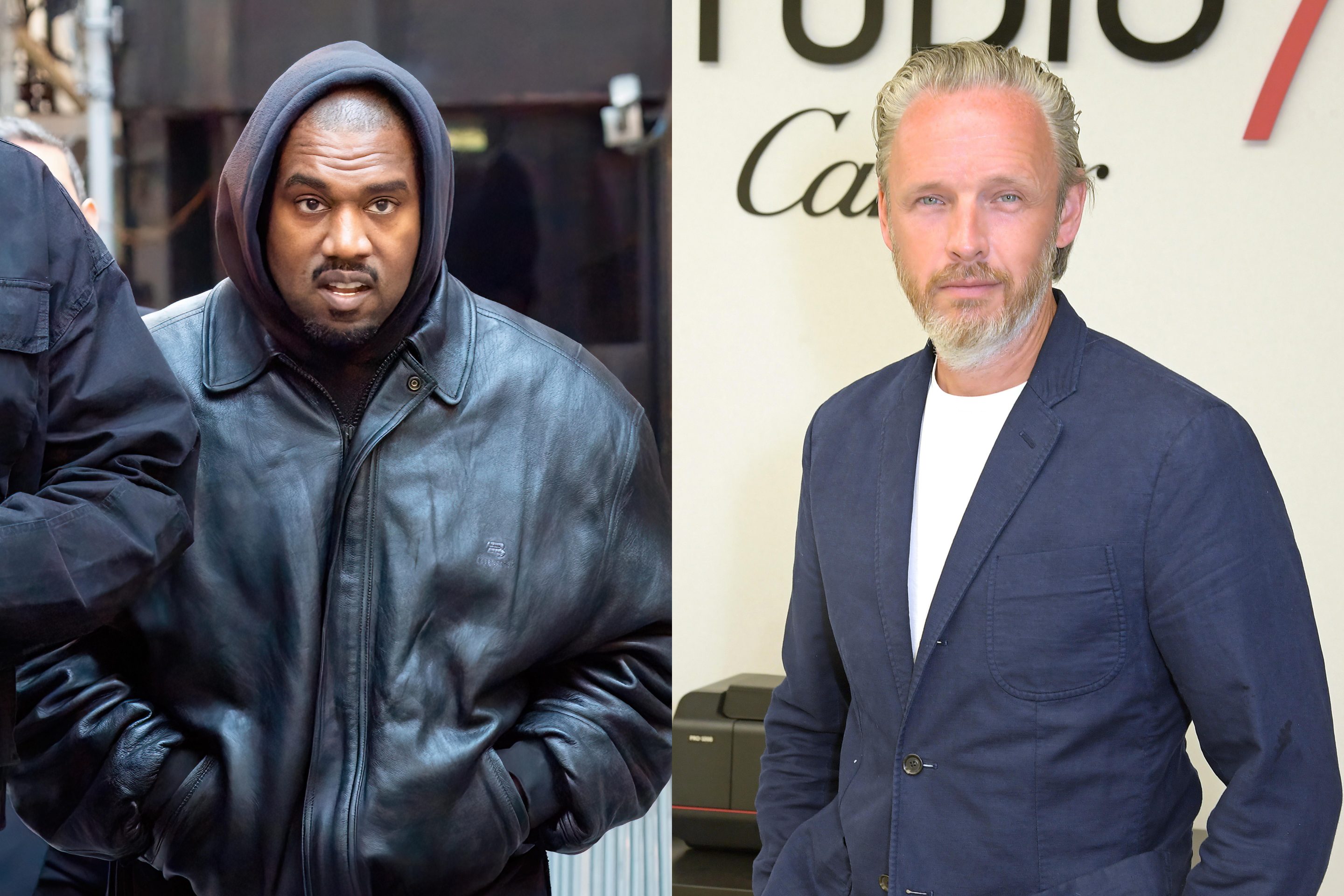 Kanye West has pleaded with his followers not to attack Adidas creative director Alasdhair Willis, despite criticizing him on social media only hours earlier in one of a slew of posts related to West’s ongoing feud with the retailer.

The rapper’s feud with Adidas and his other retail partner Gap has escalated in recent days; West accused the brands of copying his designs, and he has made it clear that he thinks Adidas’ new Adilette slides are a rip-off of his Yeezy slides.

He has also attacked the retailers for not adhering to his desires regarding the promotion of his Yeezys line, and for making decisions without his permission. Last week, he even claimed that he would start his own independent Yeezy store starting in Atlanta, ending his decade-long deal with Gap and long-term partnership with Adidas.

West called out the Adidas CCO on Instagram Tuesday, posting a picture of Willis and writing: “To the creative director of Adidas Alasdhair Willis I’ve done songs with your father in law. How can you watch Adidas do what they’ve done to a fellow creative and not say anything and never even meet me or call me? Why did I have to do this in public?”

In another post shortly after, he pulled back on his attack: “To all the Ye fans, please take down any meme of Alasdhair. I believe this is a good guy and he will actually call me and actually help.”

He captioned the second post: “Let’s see if we can speak to him first. Me and Paul McCartney have made a lot of great music, I’m cool with the family,” referring to Willis’ wife Stella McCartney, daughter of the veteran musician.

Kanye West and Paul McCartney have collaborated four times, most notably on their hit song FourFiveSeconds with singer Rihanna.

Who is Alasdhair Willis?

In April this year, Willis became the chief creative officer of Adidas after he helped push forward the collaboration between the brand and designer Stella McCartney in 2005 — he has been married to McCartney since 2003 and they have four children together.

Willis is in charge of leading Adidas’s design team and heads up its Performance, Originals and Sportswear labels.

Aside from Adidas, he is also creative director of British fashion heritage brand Hunter and co-founder of Wallpaper magazine

#WhatTheTech 18 – Hyve's Tech News of the Week with Sam Cooper