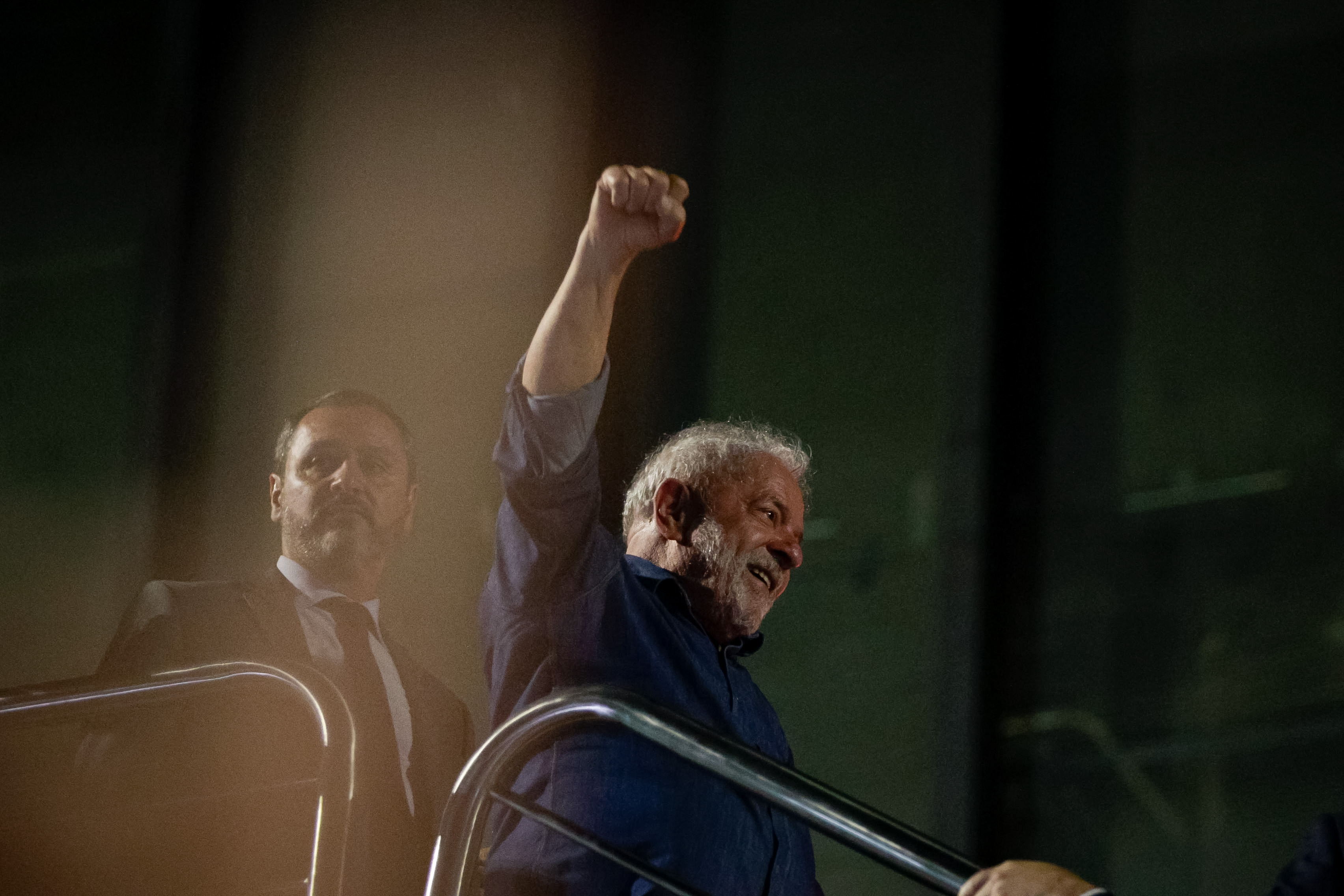 Norway is ready to resume discussions on financial aid to protect the Amazon, the world’s largest rainforest, following the election of Luiz Inacio Lula da Silva as president of Brazil.

The Scandinavian nation looks forward to discuss with the incoming Brazilian government the steps needed to reopen the Amazon Fund, an international conservation initiative set up with Germany in 2008, Norway Environment Minister Espen Barth said Monday.

“We have noticed clear positive signals from the Lula campaign regarding policy initiatives intended to quickly reduce deforestation in the Amazon. This is globally significant,” Barth said in an e-mailed reply to questions. “We welcome Brazil back as a global partner in efforts to reduce deforestation.”

The nation halted its collaboration along with Germany two years ago to protest Jair Bolsonaro’s policies, which had increased deforestation in a forest crucial to reduce carbon emitions. The Fund, managed by Brazil’s development bank BNDES, was created to raise donations earmarked for non-refundable investments in preventing, monitoring and combating deforestation.

Lula, who was president when the fund was originally launched, pledged to work toward “zero deforestation” of the Amazon in his first speech after narrowly beating incumbent Bolsonaro in Brazil’s runoff election on Sunday. The elected leader said he’s open to international cooperation to safeguard the forest by promoting investments and scientific research conditioned to be under Brazilian leadership.

“We are not interested in war in the environment’s name, but we are ready to defend it from any threat,” Lula said Sunday night. “We will prove once again that it’s possible to generate wealth without destroying the environment.”

Lula also said that his previous governments were able to reduce Amazon deforestation by 80%. The new administration will resume monitoring to fight clearing and illegal activities in the region such as mining, wood extraction or inappropriate agriculture production, he said.

Amazon deforestation, trending upward over the past years, reached a record high in the first half of 2022. Bolsonaro has gutted government teams charged with enforcing environmental rules and eliminated legal protections for several kinds of Indigenous territory, including those under study and waiting for legal recognition, raising international scrutiny and stopping the financing of global initiatives.

Bankman-Fried’s ‘I screwed up’ script about penalties vs. jail: Lawyer

OPEC+ opts to ‘hunker down’ amid surging volatility and market uncertainty, holds…

Musk ‘wanted to punch’ Ye after rapper’s ‘incitement to violence’