LVMH’s Bernard Arnault makes daughter Dior CEO, but is it smart to hire your kids? 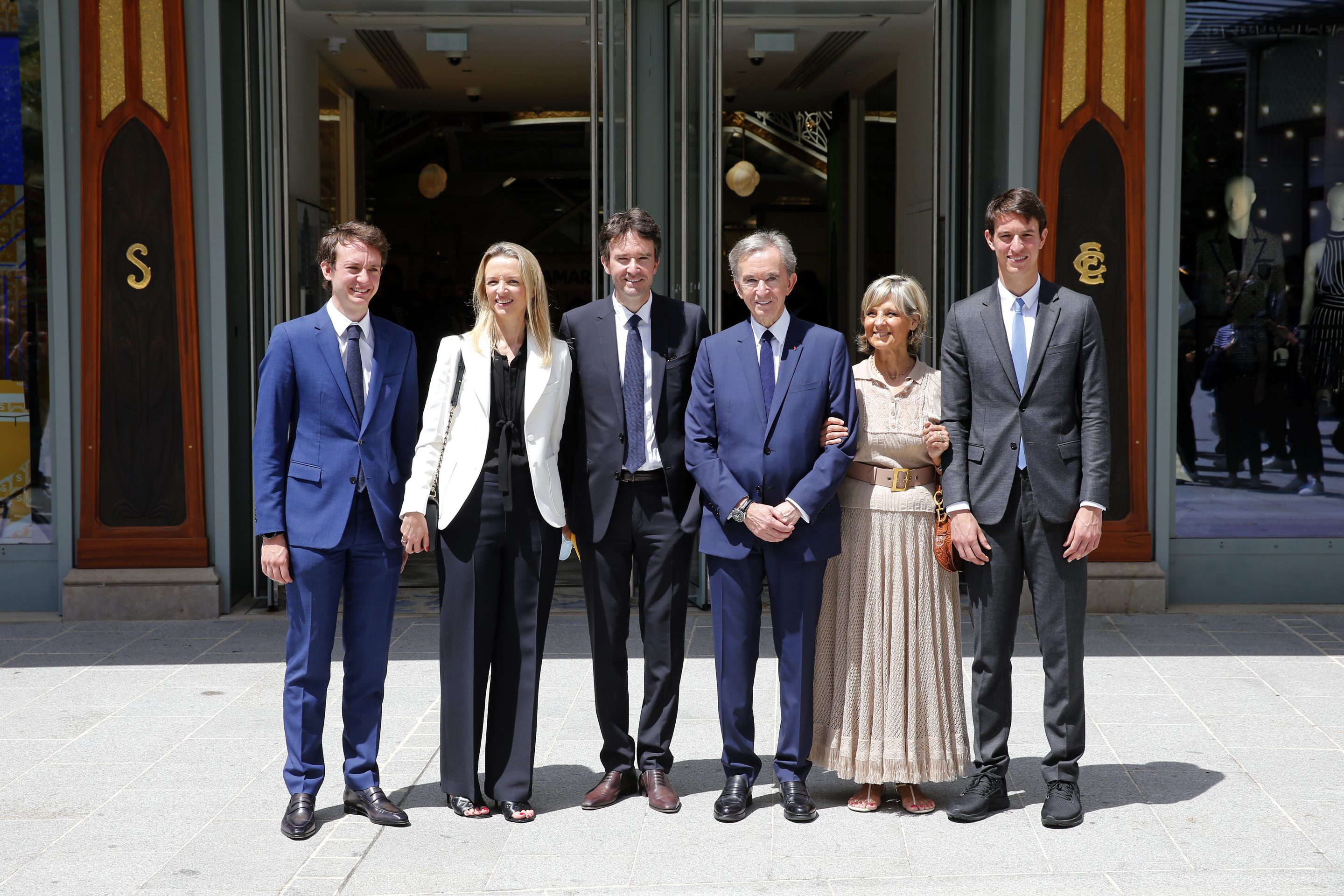 Bernard Arnault is officially the richest person on Earth. But with his five children primed to take over the throne of his luxury empire, was appointing his daughter the CEO of Dior the smartest move?

Arnault is the billionaire co-founder and chairman of LVMH  — Moët Hennessy Louis Vuitton — the biggest luxury goods conglomerate in the world.

And with Tesla’s Elon Musk breaking the world record for the biggest wealth loss in history — $182 billion since November 2021 — Arnault was named the richest person on the planet last week.

On Wednesday he announced his eldest daughter, Delphine, would run the second-biggest brand in his empire. Arnault’s other four children already hold key roles in the group — prompting questions over who is in pole position to inherit his crown in the coming years.

Delphine’s brother Antoine runs the holding company that controls LVHM, and their half siblings act as executives at Tiffany and TAG Heuer. The youngest sibling, Jean, is in charge of marketing and product development for Louis Vuitton’s watches division.

Orchestrating what analysts have called a “Darwinian contest” is clearly working for LVMH, but would it work for any other organization? Is hiring your kids even a good idea? Experts say perhaps not.

She explained: “Complexities that arise within a family business tend to relate to the people issues rather than the law.  We often see situations in which there is a lack of clarity relating to the employment relationship between the business and family members — family members do not have formal contracts of employment in place or, where they do, the parties do not abide by the terms.

“It can also be difficult to handle grievances in family businesses. This is where business owners will want to follow a clear process to ensure that the decisions taken are objective and, if challenged, the rationale can be clearly elucidated.”

She added that further complications can arise when siblings “are not getting on”, adding: “This will certainly have an impact on the performance of the team and the business as a whole and sometimes it is necessary to consider whether one or more members of the family should exit.”

Keith Lockton, managing director of the U.K.-based consultancy The HR division, said the culture of family-run businesses can vastly differ from those run by teams of independent individuals.

He explained: “There’s a massive pro to hiring family members, which is that you know the person you’re hiring and hopefully what their performance will be like.

“The big con is the effect it will have on other employees. If they see only family members get the top jobs then it can be demotivating — it reduces their performance and care for their work. The other aspect is that the person who has been hired might have to work twice as hard to prove themselves because other people think they only got the job because they are family.

“In a company like LVMH this is less of a problem but I see it a lot with businesses which start family-run and then need to scale. The best thing they can do in these circumstances it make sure the hiring process is completely transparent and maybe bring in an external company to assist the process.”

Why friendships are worse now

Oil will top $100 a barrel this year: Goldman Sachs