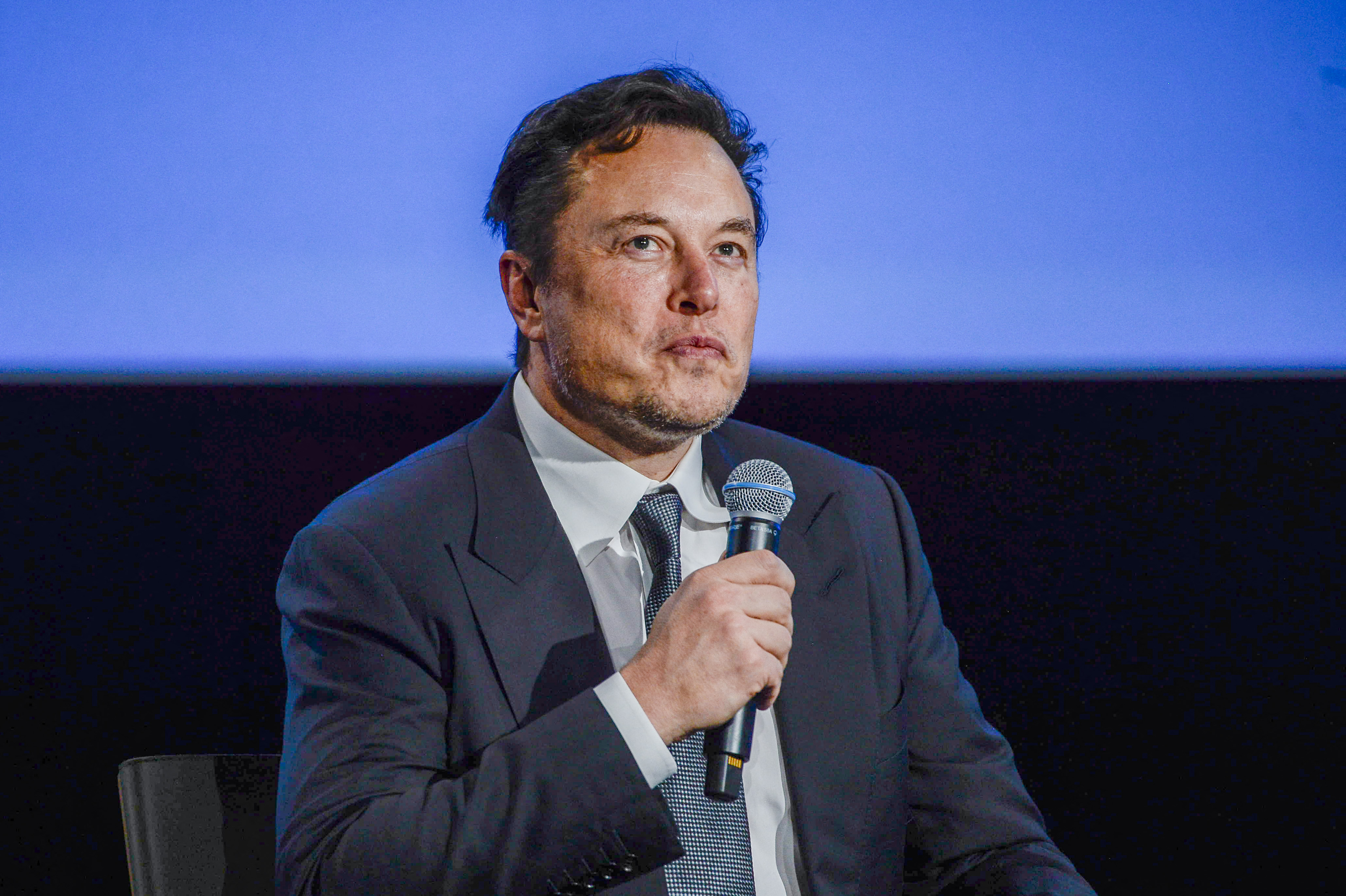 Elon Musk is continuing to insist that Tesla workers be present in the office full-time, and has doubled down on the company-wide mandate by monitoring who turns up to work every week.

News of the attendance monitoring comes as Tesla faces reported logistical and morale issues with the return to in-office work.

CNBC reported on Thursday that three months into the company’s return-to-office mandate, Tesla is struggling with problems including overcrowding, shortages of office supplies, and low employee morale.

Across the company, around 10% of Tesla employees were absent from the office on a typical workday, internal documents seen by CNBC showed.

In a bid to ensure employees are complying with the order to work on-site, Musk receives detailed weekly reports on absenteeism at the company, according to CNBC.

A spokesperson for Tesla was not immediately available for comment when contacted by Fortune.

‘Remote work is no longer acceptable’

In late May, a leaked email sent by Musk revealed that the billionaire CEO had told the company’s workforce “remote work is no longer acceptable.”

“Anyone who wishes to do remote work must be in the office for a minimum (and I mean *minimum*) of 40 hours per week or depart Tesla,” Musk told employees in the memo.

When asked about the email, Musk made it clear he had zero tolerance for workers’ demands to continue working from home full time, saying: “They should pretend to work somewhere else.”

The following month, it emerged that Tesla staff were returning to the office only to find that there were not enough desks or parking spots to accommodate them.

According to CNBC, Tesla had been open to remote work among its office-based staff before the pandemic, and so the company did not build enough new workspaces or purchase enough office supplies to bring its entire white-collar workforce in for 40 hours a week.

Kim Kardashian Reveals What She Wants Next After Pete Davidson Split