A leak from yesterday suggested the upcoming entry-level Oppo A58 will have a 50 MP main and 108 MP secondary camera. Today the device was listed at China Telecom, revealing the source that 91mobiles got was way off the charts, as the second cam is a basic 2 MP depth lens. 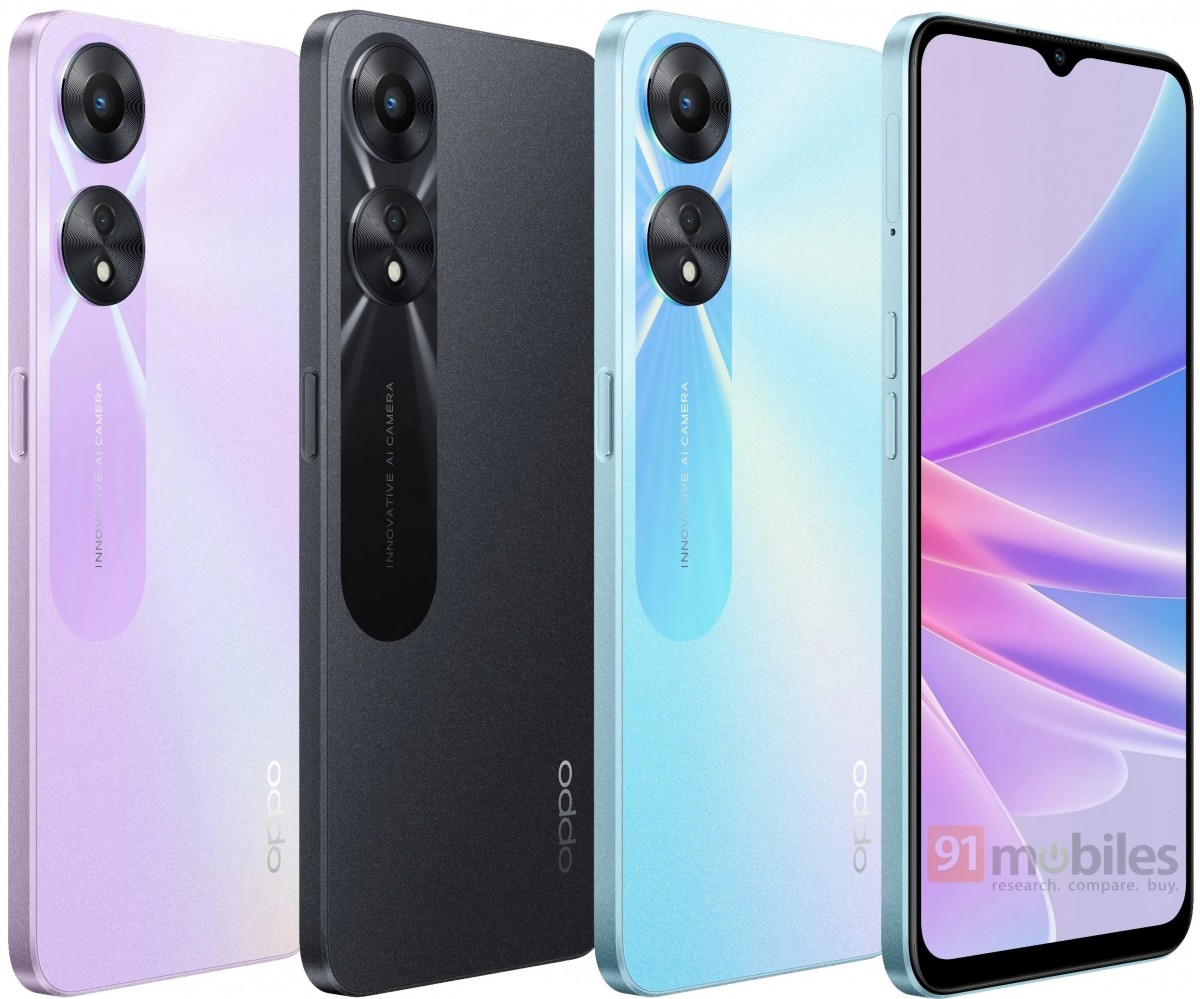 The Oppo A58 with model number PHJ110 has a 6.56” LCD with 720p resolution. There is an 8 MP selfie camera behind a waterdrop notch. Apparently, this phone will run on Dimensity 700 and will have a 5,000 mAh battery – these are all specs we’ve seen in the Oppo A17, but the major change is proper fast charging at 33W through the USB-C, instead of the dated micro USB that allows 10W rates.

Other specs include a dual SIM slot, 3.5 mm audio jack, two RAM and two storage options, bunched in three combos. The price of the Oppo A58 may or may not start from CNY1,399 ($192) – China Telecom often uses placeholder pricing for unreleased phones.

Regarding the release, reports are this phone will launch right in time for the shopping holiday Singles’ Day, which is on 11.11 or November 11.

Source (in Chinese) | Via