The Oppo A58 will feature an 8MP selfie camera, and around the back will be a 50MP primary camera using a Samsung sensor, joined by a 108MP secondary camera. This is probably the first smartphone to use a 108MP sensor for its secondary camera instead of the primary unit. Or it could just be a typo. 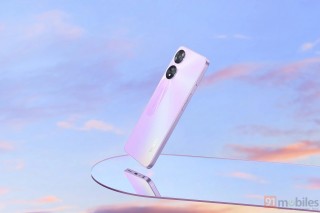 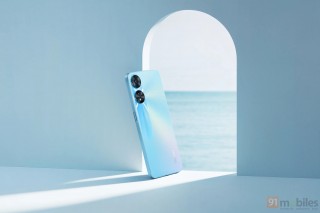 The rest of the Oppo A58’s leaked specs include a side-mounted fingerprint scanner, a 3.5mm headphone jack, and a 3,880 mAh battery with 33W charging support. The smartphone will come in three colors – Tranquil Sea Blue, Breeze Purple, and Starry Sky Black. 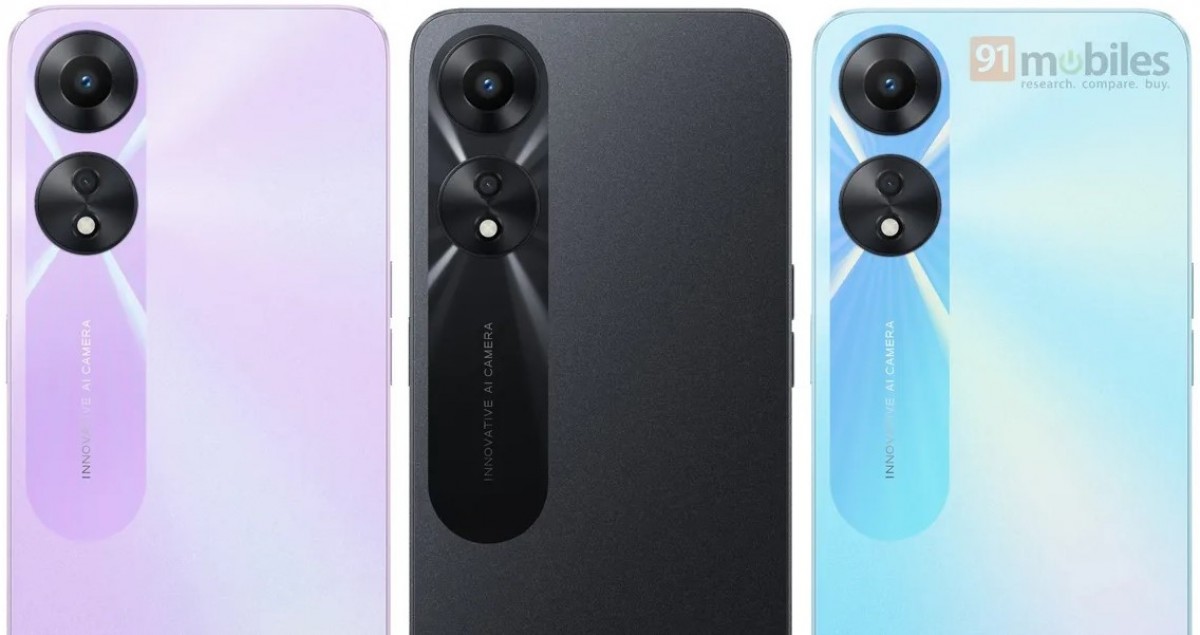 There’s no word on the Oppo A58’s price and launch date.