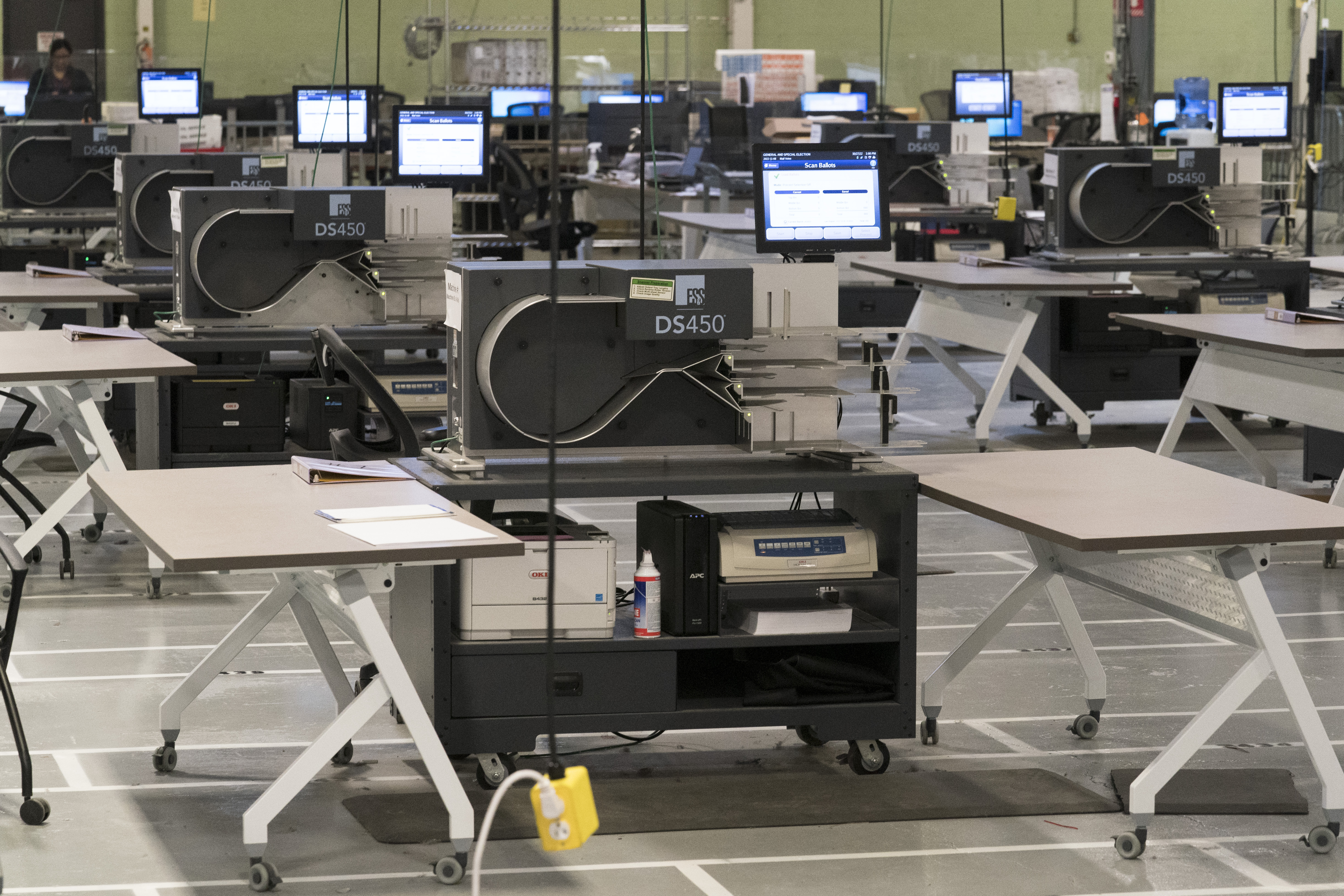 The court order did not explain any of the justices’ reasoning, saying only that opinions would follow at a later date. The court is currently short one member following the death of former Chief Justice Max Baer in early October.

Undated and incorrectly dated ballots have been at the center of a years-long legal fight in Pennsylvania. State law requires that voters date their ballots, even though state law also specifies that ballots must be received by election officials by the close of polls for them to count. That means the date when they are cast has no bearing on whether they’re counted.

This decision eventually spawned several state and federal lawsuits regarding future elections. Earlier this year, a federal appeals court ruled that undated or incorrectly dated ballots should count in a case about a state legislative race, writing that the state law requiring that ballots be dated is “immaterial” under federal law and that should have no bearing on whether ballots are accepted or rejected.

That decision rattled the close Republican Senate primary between eventual winner Oz and GOP opponent David McCormick. McCormick — who was narrowly trailing Oz in the count — argued that undated primary ballots should count in his race, while Oz and other Republicans argued that they should not.

At the time, the federal appellate court wrote that the date requirement — in which voters are supposed to write, on an exterior envelope, the date they’re filling out their ballot — was effectively pointless.

Those looking to enforce the date requirement “cannot offer a persuasive reason for how this requirement helped determine any of these [voters’] qualifications,” the court wrote. “And we can think of none.”

In June, the U.S. Supreme Court eventually allowed undated mail ballots to be counted for that legislative race — after McCormick had already conceded — before vacating that appellate court decision on procedural grounds in October.

The Pennsylvania Department of State had previously ordered counties to count those undated ballots in the midterm election. In an unsigned statement issued Tuesday evening, the department said “We are reviewing today’s order, but the order underscores the importance of the state’s consistent guidance that voters should carefully follow all instructions on their mail ballot and double-check it before returning it.”

It is unclear how many undated ballots there will be in the general election. That number is believed to generally be small — for example, during this year’s primary state election officials said that 65 of the state’s 67 counties collectively reported 860 undated Republican mail ballots. However, even a small number of ballots could be significant if contests are close in the state next week.

So far, over 900,000 mail ballots have been returned in the state, according to data compiled by the United States Elections Project. Of those, over 70 percent have come from voters registered as Democrats.