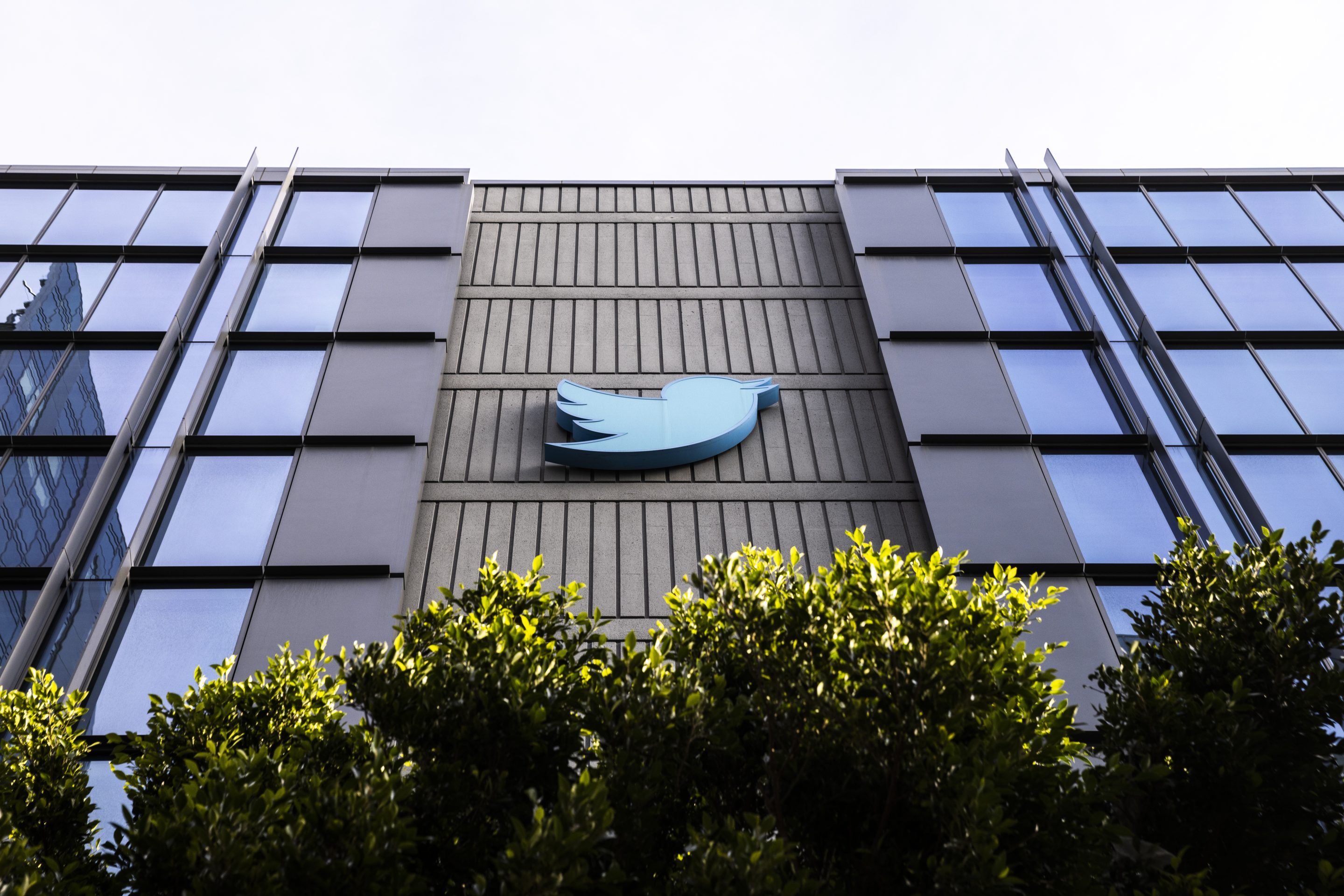 As Twitter became knotted with parody accounts and turmoil, Rachel Terlep, who runs an account for the Washington State Department of Natural Resources that intersperses cheeky banter with wildfire and weather warnings, watched with equal parts trepidation and fascination.

“It kind of feels like a supernova moment right now — a big, bright flash before it all goes away,” she said.

So the department stepped into the fray, taking advantage of the moment with some of its signature humor. “Update: The Twitter wildfire is 44 billion acres and 0% contained,” they posted.

But under the joke, it linked to a thread that gave helpful tips about how to review a handle to see if it’s real. Some of the suggestions included looking at how old the account is and checking to see if the public safety agency’s website links to the profile.

It underscored the challenge for the people tasked with getting public safety information out to communities. Now, they don’t only have to get information out quickly. On the new Twitter, they also have to convince people they are actually the authorities.

Government agencies, especially those tasked with sending messages during emergencies, have embraced Twitter for its efficiency and scope. Getting accurate information from authorities during disasters is often a matter of life or death. For example, the first reports this week of a deadly shooting at the University of Virginia came from the college’s Twitter accounts that urged students to shelter in place.

Disasters also provide fertile ground for false information to spread online. Researchers like Jun Zhuang, a professor at the University of Buffalo who studies how false information spreads during natural disasters, say emergencies create a “perfect storm” for rumors, but that government accounts have also played a crucial role in batting them down.

During Hurricane Harvey in 2017, for example, an online rumor spread that officials were checking people’s immigration status at storm shelters, potentially dissuading people from seeking safety there. However, crisis communication researchers have also found that the city’s mayor reassured residents and helped the community pull together with a constant stream of Twitter messages.

Amid the slew of changes at one of the world’s most influential social media platforms, the public information officers who operate government Twitter accounts are cautiously waiting out the turmoil and urging the public to verify that it really is their accounts appearing on timelines. While it’s an issue they’ve always had to contend with, it’s especially worrisome now as a proliferation of brand impersonations spreads across the platform and changes to verification take hold.

Darren Noak, who helps run an account for Austin-Travis County emergency medical services in Texas, said Twitter’s blue checkmark has often been discussed among those who operate government Twitter accounts. The badge — up until a week ago — indicated an account was verified as a government entity, corporation, celebrity or journalist.

The AP reviewed dozens of government agencies responsible for responding to emergencies from the county to the national level, and none had received an official label — denoted by a gray checkmark — by Friday. Spoof accounts are a concern, Noak said, because they create “a real pain and a headache, especially in times of crisis and emergency.”

Government accounts have long been a target of copycats. Fairfax County in Virginia had to quash fake school closures tweeted from a fraudulent account during a 2014 winter storm. And both the state of North Carolina and its city of Greensboro have had to compete with accounts appearing to speak for their governments.

It has become even harder in recent days to verify that an account is authentic.

In the span of a week, Twitter granted gray checkmark badges to official government accounts — then rescinded them. It next allowed users to receive a blue checkmark through its $8 subscription services — then halted that offering after it spawned an infestation of imposter accounts. Over the weekend, Twitter laid off outsourced moderators who enforced rules against harmful content, further gutting its guardrails against misinformation.

Twitter hasn’t responded to media requests for information since Musk took over, but its support account has posted: “To combat impersonation, we’ve added an ‘Official’ label to some accounts.”

Twitter’s changes could be deadly, warned Juliette Kayyem, a former homeland security adviser at the state and national levels who now teaches at Harvard’s Kennedy School.

Twitter has become a go-to source of localized information in emergencies, she said. But imposter accounts could introduce a new level of misinformation — or disinformation when people intentionally try to cause harm — in urgent situations. When instructing the public how to respond, the right instructions — such as sheltering in place or evacuating a certain area — can be a matter of life or death.

“In a disaster where time is limited, the greatest way to limit harm is to provide accurate and timely information to communities about what they should do,” Kayyem said. “Allowing others to claim expertise — it will cost lives.”

In the past, Kayyem had worked with Twitter to research how government agencies can communicate in emergencies. She said the leadership at Twitter’s trust and safety department “thought long and hard” about its public service role. But Twitter has lost those high-level leaders responsible for cybersecurity, data privacy and complying with regulations.

Some agencies are pushing audiences to other venues for information.

Local government websites are often the best place to turn for accurate, up-to-date information in emergencies, said April Davis, who works as a public affairs officer and digital media strategist at the Oregon Department of Emergency Management. She, like many others at emergency management agencies, said her agency doesn’t yet plan to change how it engages on Twitter, but also emphasized that it’s not the best place to turn to in emergencies.

“If it goes away, then we’ll migrate to another platform,” said Derrec Becker, chief of public information at the South Carolina Emergency Management Division. “It is not the emergency alert system.”

Twitter accounts for emergency management in Washington, South Carolina and Oregon provide public service information on preparing for disasters and weather alerts. They also tweet about evacuation and shelter orders.

Becker, who has cultivated the agency’s sizeable Twitter following with a playful presence, said emergency alerts broadcast on TV, radio or cell phones are still the go-to methods for urgent warnings.

Shortly after Becker fielded questions from The Associated Press on his agency’s plans Monday, the department tweeted: “Leave Twitter? Disasters are kind of our thing.”`