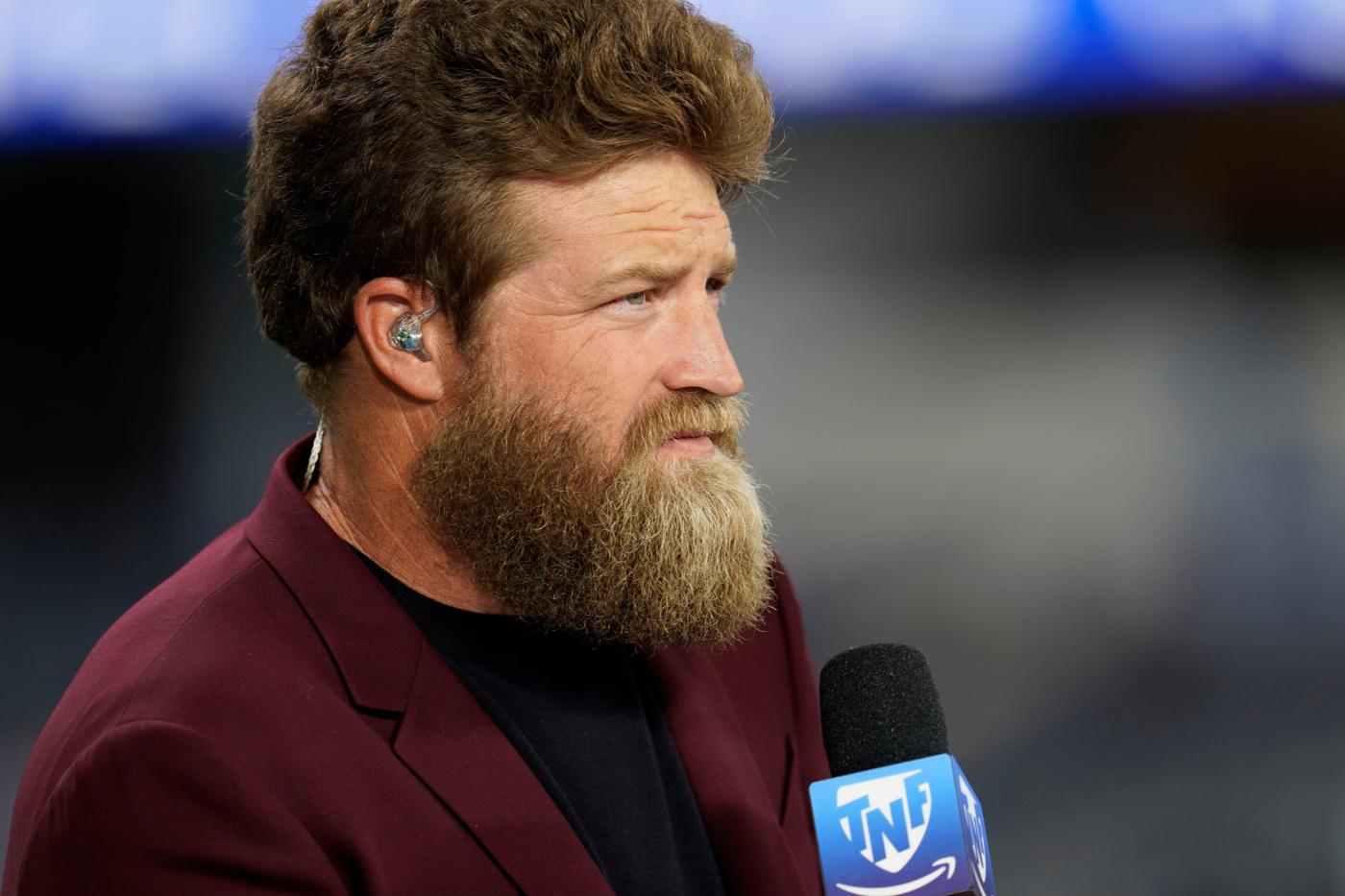 By now, there’s only one person who can change the conversation around Tua Tagovailoa, and it’s not coach Mike McDaniel, try as mightily as the new Miami Dolphins coach did this offseason.

Only Tua can, by throwing more passes like Sunday’s fourth-and-7 strike to Jaylen Waddle for a touchdown. The Dolphins quarterback has to lead this offense to more than 13 points, no matter the Sunday win.

He has to be better than decent, as he was in the opener, and far better than the underwhelming player of his first two years if this three-year Dolphins rebuild comes out he other side.

But don’t listen to me.

Listen to Wednesday interviews with the former Dolphins quarterback who worked closest with Tua, Ryan Fitzpatrick, and the first hope as Dolphins coach this offseason, Sean Payton.

Fitzpatrick was Dolphins quarterback for the Tank-for-Tua year of 2019 and was suddenly replaced by him a month into the 2020 season. He doesn’t say anything shocking about Tua. He offers a good, critical analysis from 17 years as an NFL quarterback and a seat beside Tua.

“If you’re a top-10 quarterback, you have to have at least one trait that’s absolutely special, something you can do that no one else can do,’ Fitzpatrick said on the podcast “Pardon My Take.” “[Buffalo quarterback] Josh Allen, I think, we see the arm talent. We see the way he can scramble and run, the hits he can take, the hits he can deliver.”

“[Los Angeles Chargers quarterback Justin] Herbert, physically, the same thing. With Tua, it’s not the the arm strength, it’s not the ability to run or scramble or get out of trouble.

“What is it? People say, ‘Well, he’s a winner.’ Tyreek [Hill] says, ‘He’s the most accurate I’ve ever seen.’ When I first saw Tua, what pops out for me, because it’s hard for a young quarterback to come in and do this: anticipation and accuracy.

“But he’s not going to be able to scramble around, escape the pocket and make the big plays down the field. So he has to take what he has that [can become] elite. That’s accuracy and, as he gets older, that’s decision-making.

“He has to be the best in the NFL at it, because he’s limited in some of those other ways.”

And Payton? The Super Bowl coach who was on his way to the Dolphins this offseason told Fox Sports’ Colin Cowherd on Wednesday that he sees eight teams that will replace underachieving quarterbacks this year.

There’s a belief void around Tua. That’s the only way to say it, and it’s not in a column or on ESPN’s First Take. It was inside the Dolphins when owner Steve Ross tried to replace him with Deshaun Watson and 45-year-old Tom Brady.

Tua, as always, conducts himself well. He’s grounded and focused. He said he “hasn’t been satisfied at all,” with Sunday’s performance. He completed a healthy 23 of 33 passes for 275 yards. Those are good numbers. But the 13 offensive points say something more was needed.

Nor did his Sunday earn respect inside football circles — and Fitzpatrick knows about getting no respect. He thinks Brady was referring to him in an HBO interview when Brady got turned down by a team in 2019 and said, “‘You’re sticking with that mother f——-?” Brady never mentioned the quarterback, but …

One day maybe Tua will unleash such words. For now, there’s only one forum to change much of the football world’s thoughts on him. Kickoff is at 1 p.m. Sunday in Baltimore.

McCarthy on leaked Trump remarks audio: 'I know who recorded me'