Samsung is preparing to launch a successor to last year’s Galaxy A13 5G and we get a few more key specs for the upcoming Galaxy A14. According to a new report from Galaxy Club the device will bring a 50MP main camera just like its predecessor alongside a 5,000 mAh battery bearing the EB-BA146ABY part identifier. These specs match the Galaxy A13 and its 5G counterpart though the upcoming A14 model is reportedly in line for a selfie camera upgrade with a new 13MP front-facing camera. 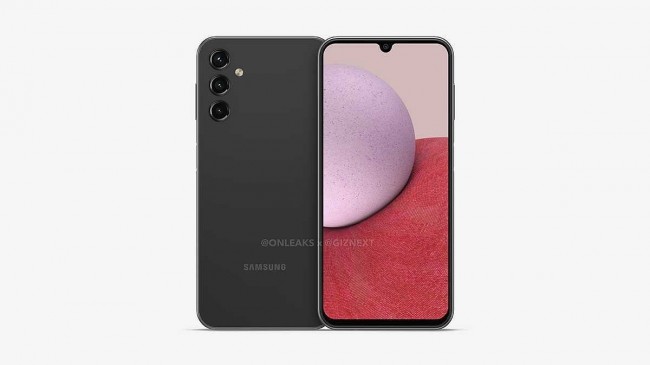 Earlier this month we came across renders for the upcoming device which showed a familiar-looking design and also revealed the phone will bring a 6.8-inch TFT LCD with FHD+ resolution. The new report suggests the Galaxy A14 will launch before the year’s end with a price tag of around €230. There’s no mention of a 4G model planned for this year.

Why the Upcoming Climate Talks Are Different from Past Ones

Do You Qualify for Any of November’s Class-Action Settlements?