Should Heat have the Lakers on speed dial? – Twin Cities 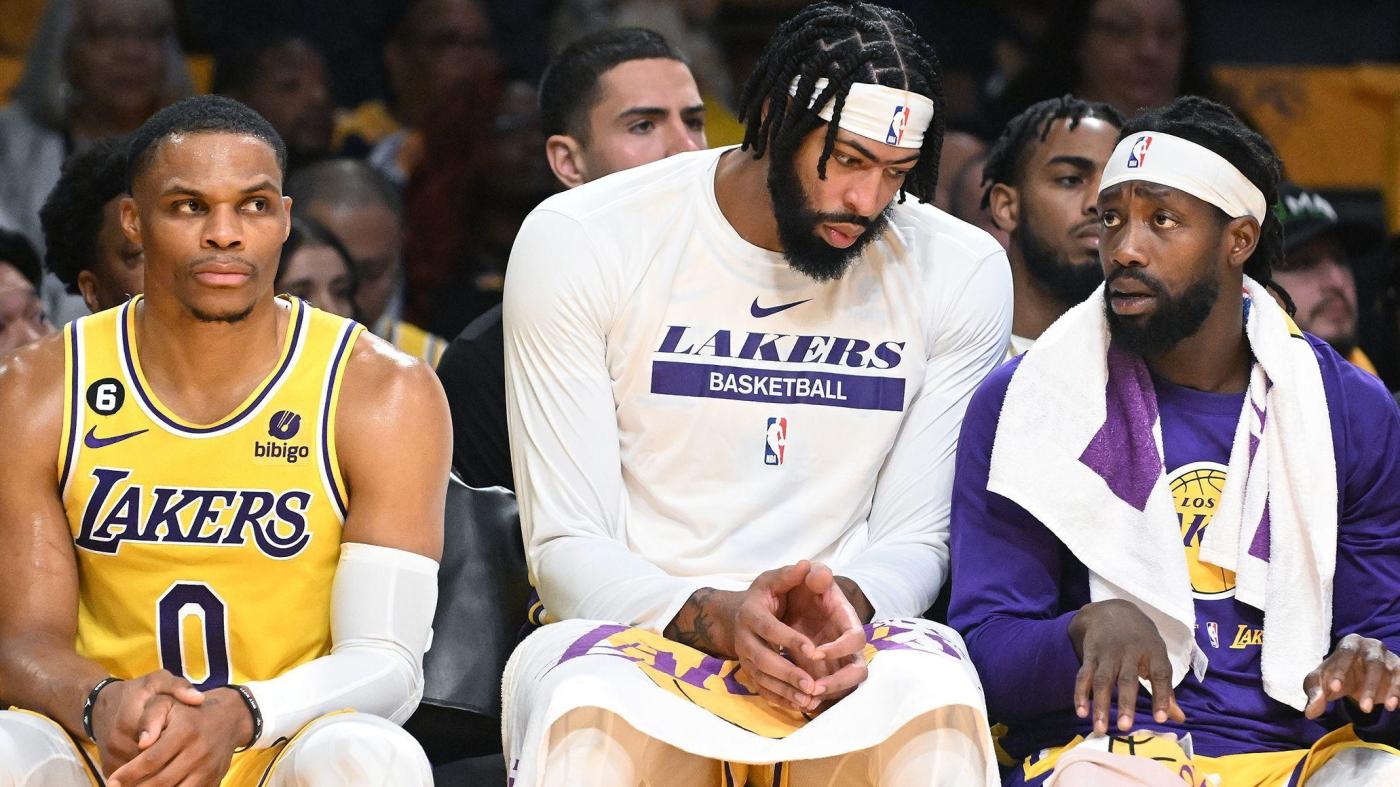 Q: A few days ago, one of your readers brought up a possible trade scenario of Kyle Lowry and Duncan Robinson to the Lakers for Russell Westbrook. I think that trade would be an absolute win-win for both teams. The Lakers would get much needed court leadership and shooting, while we would get Westbrook’s $47 million expiring contract to use next year for re-signing Max Strus, Gabe Vincent and Omer Yurtseven, as well as have enough left over to sign another quality free agent. – Greg, Jacksonville.

A: What such a deal would do is get considerable money off the Heat books going forward, including the $29.7 million due Kyle Lowry next season, as well as the three seasons after this on Duncan Robinson’s deal at $57 million. But that still wouldn’t put the Heat into the cap-space game (although, as you point out, it would significantly ease luxury-tax pressure). Still, it also would be somewhat of a punt for the Heat. And this is not a team that punts playoff chances (plus, this early, it would be like punting on first down). And then, from a Lakers perspective, why lock in such a cap commitment when you can otherwise use cap space next summer for the likes of a Kyrie Irving?

Q: Among the many Heat problems this season is that Gabe Vincent’s play seems to be regressing from the way he played last season. – Joel.

A: Even though the roster largely has remained the same, the change to the starting lineup has led to a change in the rotation. Gabe Vincent is being played more often alongside Kyle Lowry this season, and that creates a different dynamic. Not necessarily a better or worse dynamic, just different. And that can take time. We’re still less than two weeks in. Gabe is as level-headed as anyone on the roster. He knows how to get to a better place.

Q: These disgusting games must end or the Heat will deserve to be lottery bound. Giving up 71 first half points? Seriously outrebounded again. Defense is sieve. Tyler Herro only has eyes for the basket. What gives with this team? – Roland, Borrego Springs, Calif.

A: And yet the calendar says it’s still October. Some of the instant reaction to the Heat at the moment is scarier than most of what will be seen on the streets on Halloween night. Breathe in. Breathe out. Exhale. And get back to us in November (which, granted, is only another day).

The left lines up against Raimondo for Treasury

Cody Bellinger agrees to a 1-year, $17.5 million deal with the Chicago Cubs, who are…

Over the weekend, fusions of faith and extremism at drag show protests across country

Magic expect to have Mo Bamba vs. Clippers after 5-game absence – Twin Cities