Sony Group Corporation released its earnings report for thе fiscal quarter ending on September 30 and it reveals the company sold its 25 millionth PlayStation 5 console during the period. Sony reports 3.3 million PS5 console shipments for the July – September period and it expects to sell 18 million units in total for 2022 which would be a 56% increase compared to the 11.5 million PS5 sales for 2021. 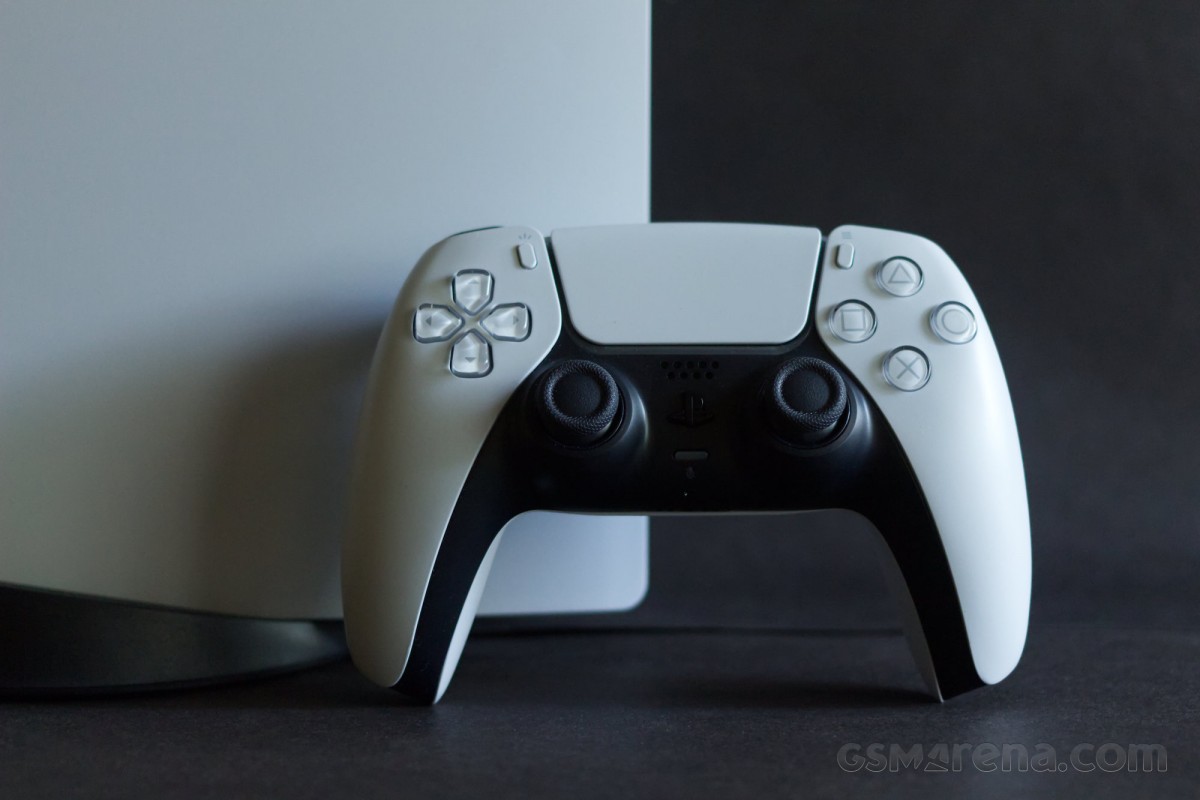 There were 45.4 million PlayStation Plus subscribers in FY Q2, which is 1.9 million fewer users than the same time last year. The Network Services sector which includes PlayStation Plus and PlayStation Network (PSN) advertising revenues totaled JPY 117 billion ($794 million) compared to JPY 100 billion ($679 million) a year ago.

Total revenues actually increased to JPY 727 billion ($4.92 billion), fueled by the raised PS5 console prices from August. Despite the increase in revenues, profits were down 49% YoY due to the costly $3.6 billion acquisition of Bungie game studio and increased game development costs.

The Most Urgent Science, Health and Climate Issues in the 2022 Midterm Elections

9 Budgeting Methods That Will Help You Manage Your Money