The Modern Board: The role of board members in a market downturn 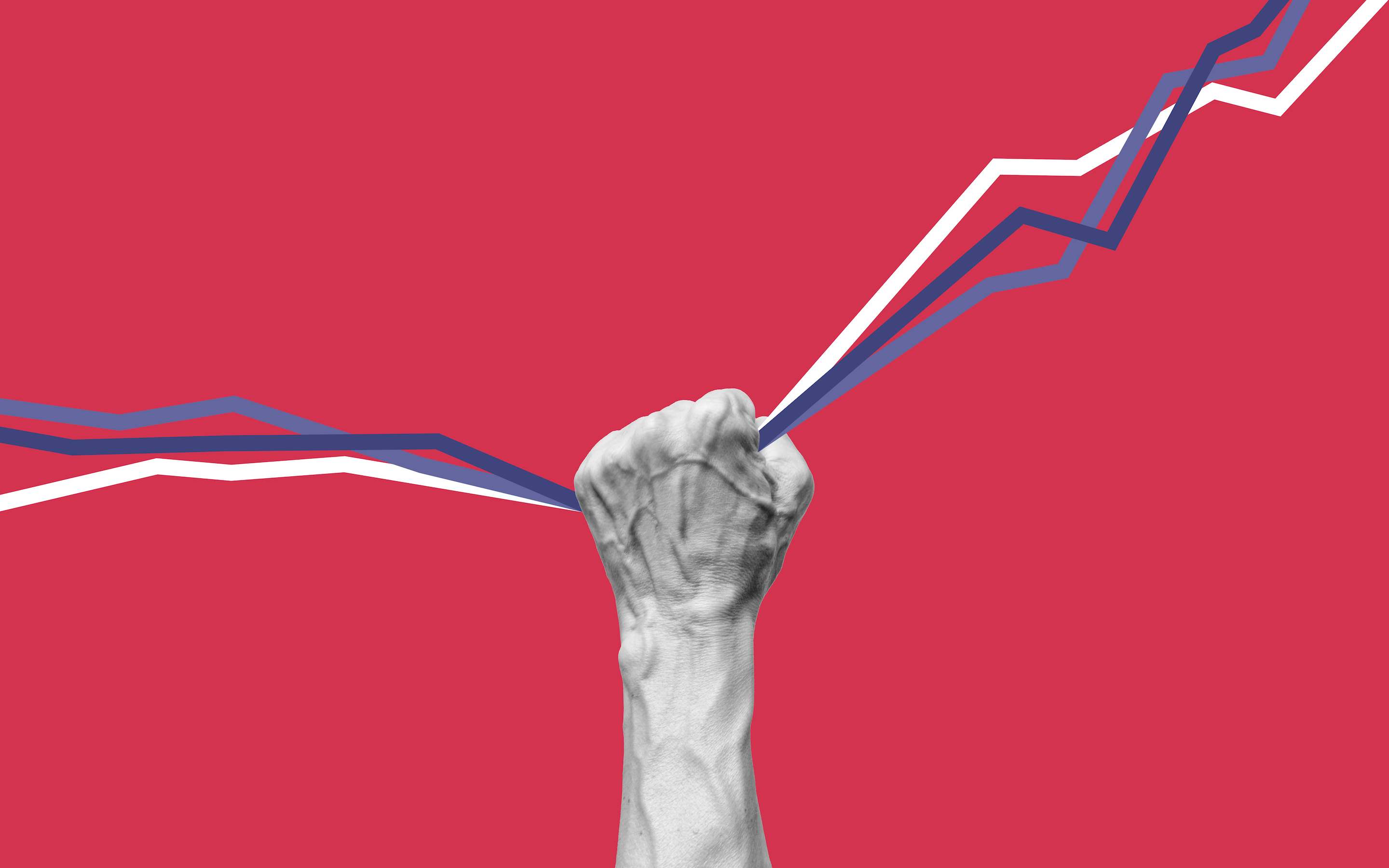 “R.I.P GOOD TIMES,” Sequoia Capital famously declared in the wake of the 2008 financial crisis, splashing the words in gothic red over a pixelated JPEG of a headstone.  The $85 billion venture capital fund was on the money; the U.S. economy lay in ruin soon after.

So it was a cause for some concern when in May this year, amid rising inflation, high interest rates, and plummeting asset prices, the firm issued a new stark prognosis.  “Cheap capital is not coming to the rescue,” it cautioned. “Wishful thinking is a waste of time.”

The megafund’s latest warning has proved just as prescient. Since May, economic chaos in the U.S. and beyond has heralded a new era of careful conservatism in the Valley. Deals are down, money is tight, and risk aversion is the order of the day.

It’s “a lot harder to fundraise right now,” says San Francisco-based real estate startup founder Shri Ganeshram, whose company plans to subsist on the $11.3 million it raised last winter. In this economy, “we would be happy to move forward with a flat round,” he adds.

Indeed, one effect of all this is that venture capital funds have actually entrenched their power over the startups that have to live off these highly-risk funding rounds. In this period of venture capital austerity, startups that must raise cash are forced to accept money with many more strings attached: greater board power for investors, lower valuations, and term sheets that let venture capitalists cash out earlier and with more money.

The art of the deal

Before the crash, the venture capital market was “just insane,” recalls Waltter Kulvik, a partner at U.K. law firm Eversheds Sutherland, who has advised on these perilous investments since 2006. Investors fought tooth and nail to get onto deals that bought them little control. “Look, we’re not happy with this,” they would grumble, “but we love the company and we want to be in there.”

The frenzy was great for founders: Immad Akhund managed to raise $120 million in a Series B for his unicorn startup, Mercury, in only three weeks last July. Founders could “just show up,” he says. “You didn’t even need to have a very good model—you just needed to have a very convincing story.”

Kulvik says venture capitalists burned out as early as this April. After spending a few months culling laggards from their portfolios, they snapped company valuations back to reality, no longer riding on the pretense that a company that took in a million dollars last year is somehow also worth half a billion dollars. These days, with venture capital hatches battened, Akhund predicts that his $120 million deal would take months to sign—and far more preparation.

Their risk models updated and the economy stuffed full of wool, venture capitalists could finally sign deals on their own terms—and they’re tougher on founders this time around, says Kulvik. In the boom times, he continues, venture capitalists could just about scrape back their investment when companies went bust or were sold for less than expected. Since August, however, he says funds have signed deals that allow them to claw back at least 1.5 times their investments and call dibs on payouts from sales and bankruptcies—a way of managing risk and guaranteeing at least some return on their investment. Some funds are even pushing to double their investments when the company is sold at a lower valuation.

Venture capitalists are also lowering the thresholds at which companies must ask the board for permission, says Kulvik. Where companies could once spend, say, $3 million without board approval, new deals only allow them to spend $2 million. And while deals last year granted majority approval to investors—meaning that founders would get at least some say—venture capitalists are now claiming sole veto rights.

While plenty of deals are still being done, compromises are hidden within the structure of the term sheets. Don Butler, a managing director of Thomvest, Peter Thomson’s $500 million venture capital fund, says companies these days are more concerned with “optics,” choosing to hide their less favorable investment terms to protect their valuations. “Nobody wants to go back to the employees and say, ‘We did a big down round, and the [stock] options that we gave you all are now way too expensive.’”

To sustain momentum and avoid lower valuations than last year, Butler says lots of startups are issuing debt, like convertible loan notes, to tide them over until the next public fundraising round. Elsewhere, they are pursuing insider rounds, wherein old investors privately renegotiate better terms in exchange for flat or increased valuations. Founders, too, can withdraw less money from their companies, having once again to build their startups into empires before receiving their payout.

“[A deal could] nominally look like the same price, but it’s going to have all these terms that come with it that, in effect, give it a lower price,” says Butler.

And whereas last year Thomvest was one of many venture capital funds participating in a round worth a hundred million dollars, Butler has noticed the fund is now among just one or two venture capital firms taking part in a funding round. So, instead of sharing a single board position with an entire investment syndicate, Butler’s firm holds more direct positions on the board.

Butler, whose firm this year celebrated its 25th year of investing, prefers things that way. “You want to make sure the company doesn’t do something that has been tried 15 years ago, and then 30 years ago, and both times they blew up,” he says. He thinks the venture capitalist’s steady hand is far more important in this economy—and could prevent some of the 20-something entrepreneurs his firm backs from repeating the same mistakes and flushing their money away.

The calm in the market has also allowed VC firms to invest in companies at valuations that are grounded in reality. Butler remembers how “ridiculous valuations” during last year’s rampage ruined months of his company’s careful number crunching in the cloud computing market. “We couldn’t do anything with that,” he said, and Thomvest dropped out.

Karin O’Connor, a partner at the $150 million midwest venture capital fund Serra Ventures who also teaches at the Kellogg School of Management, says the companies on offer are different, too. Only the steeliest of investors would dare become an entrepreneur in this economy; wannabe investors cling on to solid careers rather than risk it all for some harebrained cash grab. The exits are slower, too. When one potential IPO candidate stalled amid the crash, O’Connor says her firm decided to keep growing the firm instead of looking for a quick exit. “We’ll just cash out in two years instead of today,” she says.

It’s a “great time to be an investor,” says O’Connor. But perhaps less so for a startup founder, who may have to become comfortable ceding more power. The shift might rub some Silicon Valley types the wrong way.

“I’m a founder because I like being in control,” says Akhund, the Mercury CEO. “With a VC, you just met the person. You don’t know how they make their decisions.”