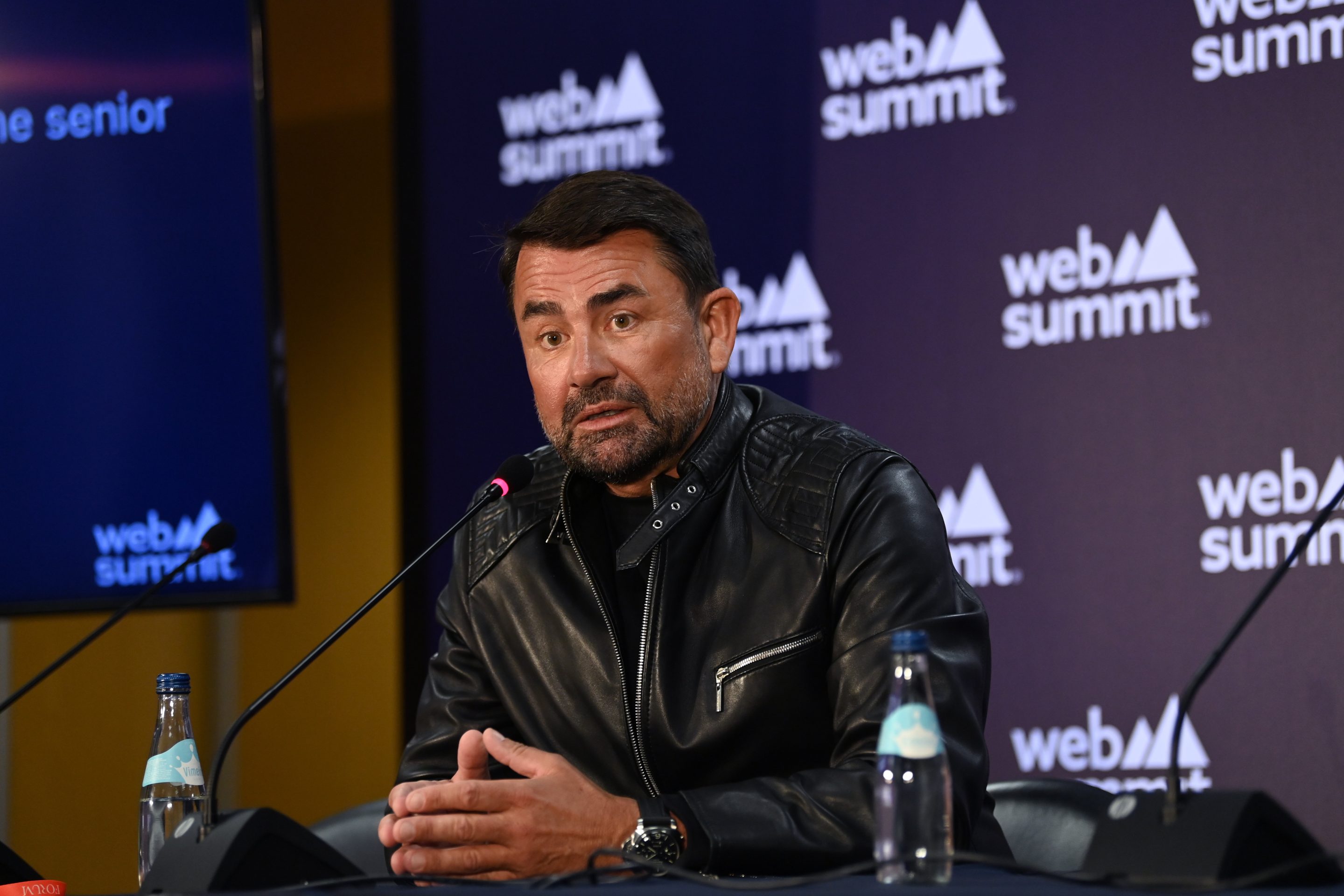 The whistleblower who shined a light on Uber’s “rotten” practices under previous leadership has pointed the finger at the company’s early backers, questioning why they didn’t step in to help the company make better choices.

In July, a massive leak of Uber’s internal texts, emails, invoices, and other documents revealed that under ex-CEO Travis Kalanick, the company had lobbied political leaders to relax labor and taxi laws, used a “kill switch” to obstruct law enforcement from getting access to corporate data, funneled money through tax havens, and considered highlighting violence against its drivers to gain public sympathy.

The documents, which were leaked to The Guardian newspaper, became known as “the Uber files.”

Speaking at Web Summit, a tech conference in Lisbon, on Wednesday, Mark MacGann – Uber’s former head of public policy for Europe, the Middle East, and Africa who was behind the leak – expressed disappointment in the role investors had played as Uber’s culture became “rotten to the core.”

MacGann added that he was told to “do whatever it took” and not to take no for an answer as Uber pushed to expand in new markets worldwide.

In the midst of the escalating tensions, MacGann said he was “on the front lines” – and being subjected to violence and threats as Uber’s growth was making taxi drivers “very, very angry.”

“Uber’s attitude was not to change the behavior,” he said.

“The response was not to dial it down, to think how can we peacefully achieve our ambition to scale, the response was to give the guy bodyguards,” MacGann added, in an apparent reference to how Uber responded to the risks he himself was facing at the time.

In 2017, Kalanick – under pressure from Uber’s biggest investors, according to the New York Times – resigned as CEO following months of scandal after a former employee publicly detailed how Uber was a workplace laden with gender discrimination and sexual harassment.

More than 20 employees were fired following an internal investigation of the claims, and current CEO Dara Khosrowshahi was brought in to “transform every aspect of how Uber operates.”

While investors reportedly stepped in to encourage decisive action as the company struggled with its public image, MacGann suggested there was a lack of involvement from Uber’s backers when the company was engaging in dubious practices behind closed doors.

“I want to know where the investors were,” he said on Wednesday. “Some of the most prestigious venture capital firms in world had given us tons and tons of money, and rather than doing what a responsible investor should do, [they did nothing].”

He argued that responsible investment meant going into a company, offering coaching and guidance, and then standing back – unless there’s “a real need to course correct.”

“So the silence from the investors was deafening when people were being put out onto the streets and getting attacked,” he said.

Uber was founded in 2009 and expanded rapidly, thanks to backing from Wall Street and Silicon Valley titans, to become the world’s most valuable start-up by 2015. However, the company fell flat when it went public in 2019, with shares ending their first day of trading down 7.6% and souring its hugely anticipated market debut.

Fortune reached out to a handful of the firms that backed Uber during the period MacGann described, including Menlo Ventures and Google Ventures, but had not received any responses by the time of publication.

MacGann did acknowledge on Wednesday that under Khosrowshahi, who joined Uber 2017, had been making changes and appeared to be improving the company’s culture.

“I do believe Dara and his executive team have done a lot of good,” he said. “But … Uber is [still] pumping tens of millions of dollars in Europe, in the States, in other parts of the world, fighting legislation that gives these platform workers basic social protection, they’re fighting ballot propositions in the U.S., they’re drowning these drivers in litigation, these people who want to be employees and have basic income and social protection.”

“My message to Uber is, you’ve done well, [but] you can do so, so much better,” MacGann added. “The current model is absolutely not sustainable.”

When asked about MacGann’s comments, Uber directed Fortune to its previous statements on the Uber files and its approach to worker’s rights.

“We have not and will not make excuses for past behavior that is clearly not in line with our present values. Instead, we ask the public to judge us by what we’ve done over the last five years and what we will do in the years to come,” the company said.

Where Kim Kardashian, Pete Davidson Stand 3 Months After Their Breakup

The job market stays strong and employers added 263,000 jobs in November despite Fed…