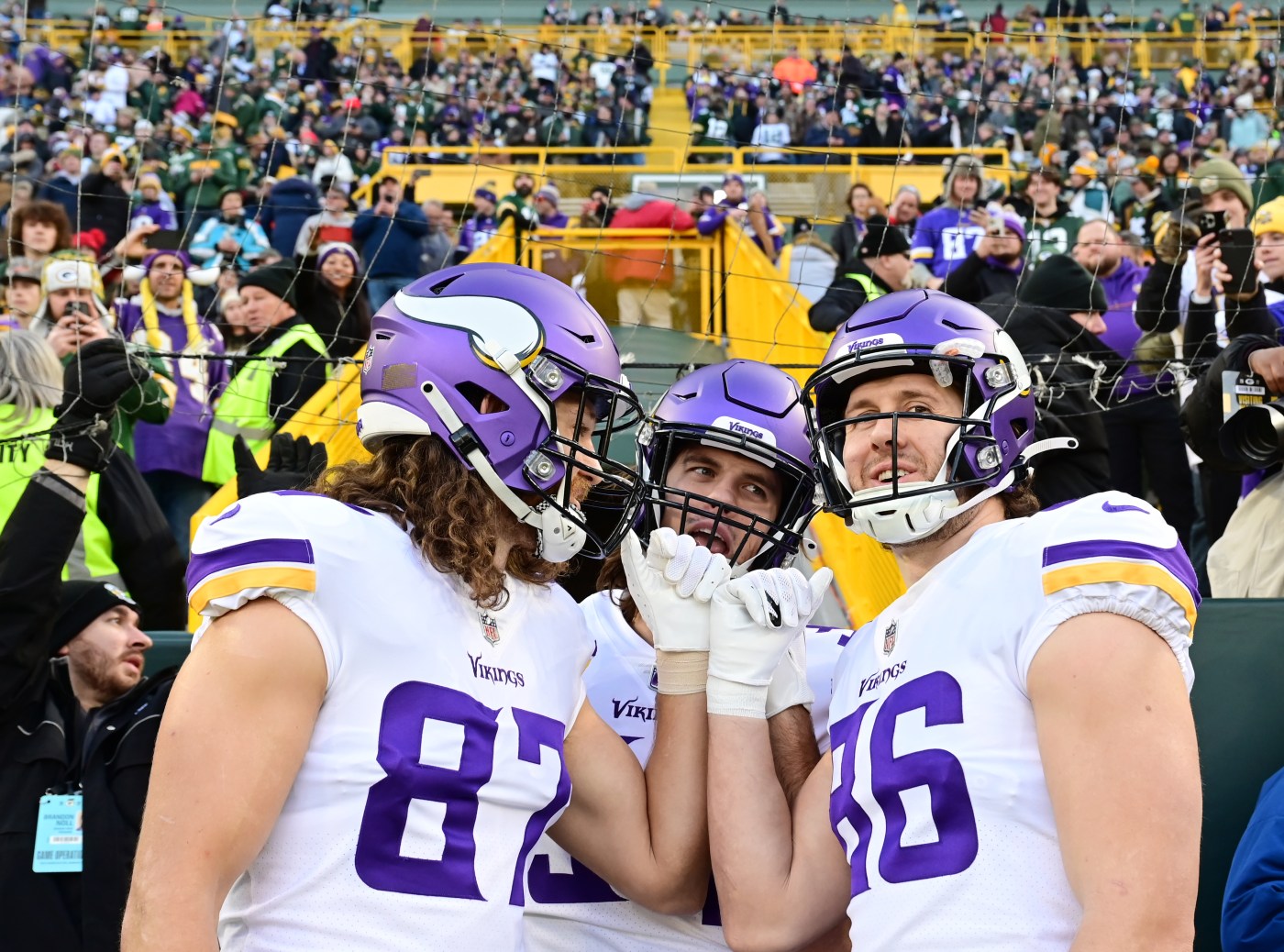 The Vikings on Monday started the process of signing players on the practice squad to futures contracts.

Sources said among those who have signed so far are tight end Nick Muse, outside linebacker Benton Whitley, wide receiver Trishton Jackson and center Josh Sokol.

Minnesota’s season ended with a 31-24 loss Sunday to the New York Giants in a wild-card playoff game at U.S. Bank Stadium.

Islamic extremists claim responsibility for church bombing in Congo that killed 14, wounded 63 others

Forget about Aaron Rodgers, the Jets need to be proactive and go after Derek Carr –…