Five years ago YouTube TV allowed folks in the US to watch live TV from the comfort of their own YouTube-compatible device – be it an actual TV or a smartphone, tablet, whatever. Now YouTube wants to become a hub for watching not just live TV, but also the various streaming services that TV channels have launched.

YouTube Primetime Channels is rolling out today in the US and it allows you to sign up for over 30 channels – just go to the Movies & TV hub and take your pick. There is more coming soon, including NBA League Pass.

As for what is available today, below is the full list. You get prestige content from Showtime, Starz and AMC+, you can get your Star Trek fix on Paramount+ or enjoy some horror shows and movies on Shudder. 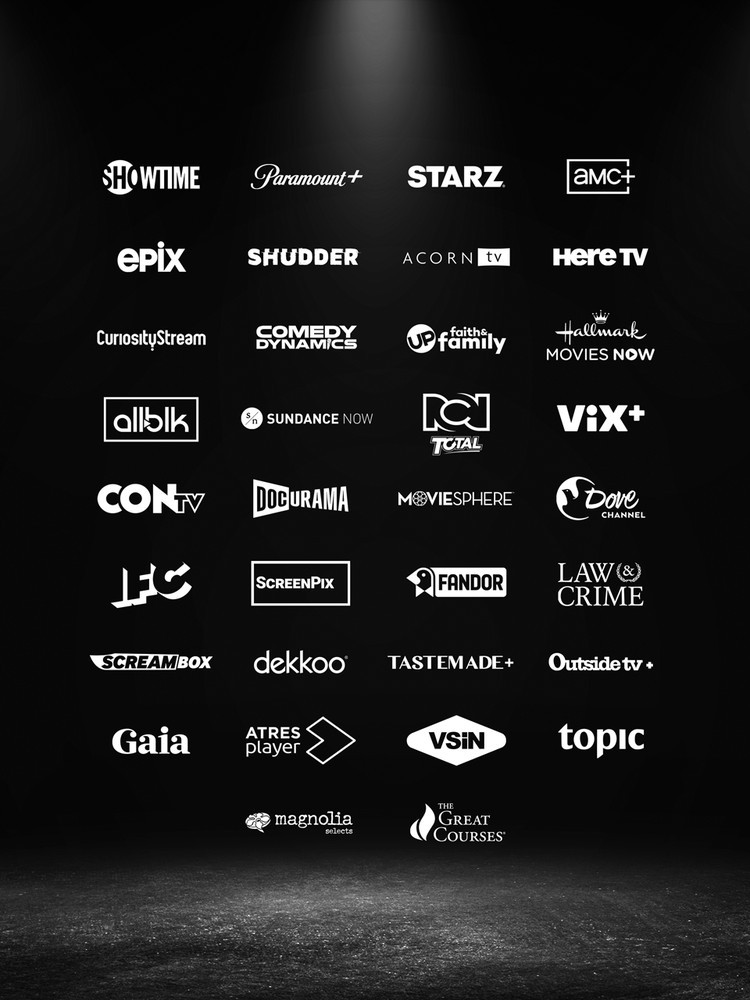 Once subscribed to a Primetime Channel, it will work a lot like a regular YouTube channel that you may be subscribed to – content from it will appear in your search results and your recommendations too.

Speaking of content, you get movies and TV show episodes, of course, but also additional things: trailers, behind the scenes videos and interviews with the actors. You know, things that we used to get on DVDs and Blu-rays.

People already use YouTube to watch a trailer, with Primetime Channels they may be able to jump straight into watching the movie if they like what they see. And after it’s over, they are one tap away from watching a review by their favorite movie critic or an analysis for the shows and movies with deeper story lines. 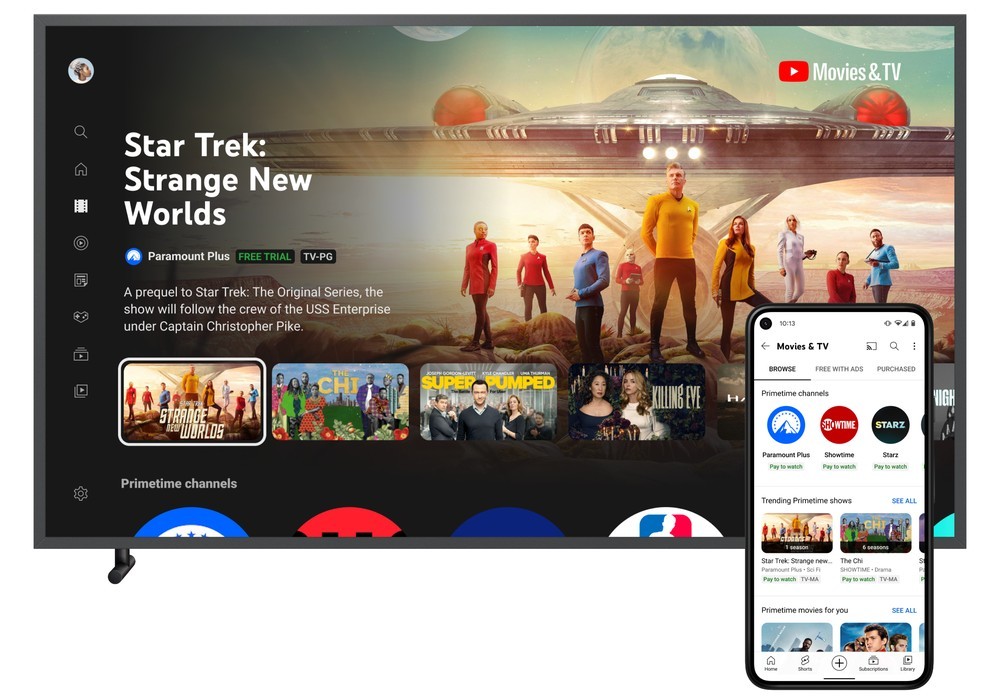 “We are excited to expand our partnership with YouTube to offer customers of Paramount+ another way to stream the content they love,” said Jeff Shultz, Chief Strategy Officer and Business Development Officer, Paramount Streaming. “This new feature gives us the opportunity to expand our presence on YouTube, broadening our reach and giving consumers even more choice when it comes to streaming the best in entertainment.”

YouTube plans to sign up more streaming services to Primetime Channels and to expand to an international audience soon.

PS. this shouldn’t be confused for a similar service on Amazon’s Prime Video, which lets you subscribe to Praramount+, Starz, Showtime, AMC+, etc. as well. Also, it goes without saying that major players like Netflix, Apple TV+ and Disney+ are not available on either Prime Video or YouTube’s Primetime Channels.

Why Rich People Drive Cheap Cars, and Why You Should Too